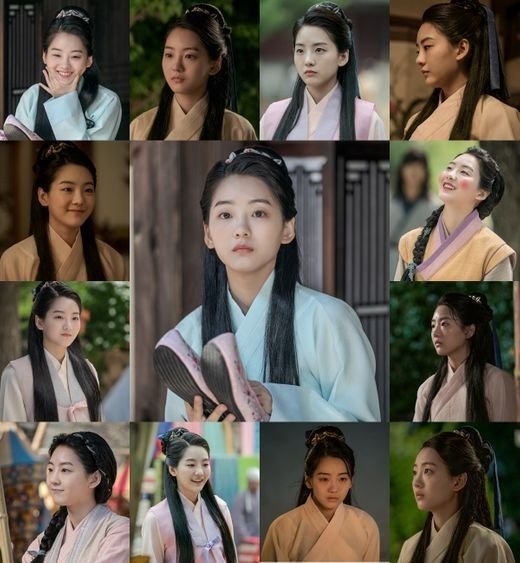 While she isn't the star of "My Country: The New Age", the historical drama has been a major opportunity for actress Jo Yi-hyun, who plays the role of Seo Yeon, the younger sister of lead character Seo Hwo, who is played by Yang Se-jong. The young actress only started working in 2017 at the age of eighteen, and "My Country: The New Age" is her first historical drama.

Jo Yi-hyun has also expressed thanks to viewers for kind words about her character. Jo Yi-hyun was disappointed that she couldn't get feedback in real time, as the drama was preproduced. However, she did promise to continue learning and developing as an actress going forward.

"[HanCinema's News] Jo Yi-hyun Talks About "My Country: The New Age""
by HanCinema is licensed under a Creative Commons Attribution-Share Alike 3.0 Unported License.