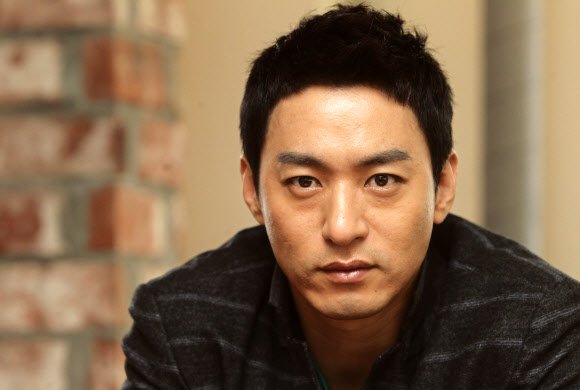 On January 16th Joo Jin-mo published a legal statement regarding his hacked cell phone. Though Joo Jin-mo is not believed to be responsible for leaking the contents of his cell phone directly, he has come under criticism for the content of many of the images therein.

Many of the pictures appeared to have been taken without permission, which Joo Jin-mo confirmed in his apology.

According to Joo Jin-mo he did not understand that this picture-taking was wrong, as he did not take photos of naked bodies and also had no plans to distribute them to other people. He expressed feelings of severe guilt, as the leak of his phone's contents generated many secondhand victims in the form of people whose pictures he had taken.

Joo Jin-mo also took responsibility by explaining how the leak took place. According to Joo Jin-mo, hackers gained access to his phone two months previously via a fraudulent message requesting personal information. This new information appears to rule out the possibility of a broader conspiracy, as the hack appears to have been broadly targeted. It took the hackers time to determine that Joo Jin-mo was a celebrity and that the phone's contents could be used to damage his reputation.

"[HanCinema's News] Joo Jin-mo Apologizes for the Contents of his Leaked Phone"
by HanCinema is licensed under a Creative Commons Attribution-Share Alike 3.0 Unported License.