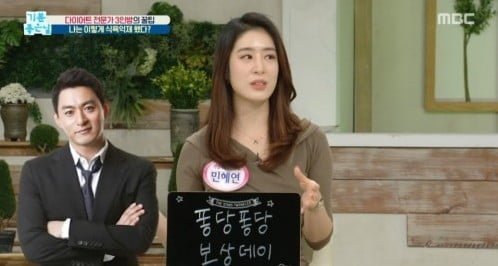 Following confirmation from Huayi Brothers Korea that Joo Jin-mo's phone was hacked, dissemination of the phone's contents has developed into a controversy beyond the privacy of a single performer.

The sheer quantity of the phone's contents have violated the privacy of many other persons, including other well-known entertainers, lesser-known singers, non-celebrities, and most notably Joo Jin-mo's wife.

Min Hye-yeon is not a celebrity herself, but has appeared on numerous variety shows to provide professional advice as a family doctor. As a result of the hacking she has had to cancel appearances on these shows and has even gone so far as to delete her SNS account. Though most of the pictures are unremarkable and show no indication of illicit behavior, it's likely that other people who appear in Joo Jin-mo's phone are being similarly impacted.

This escalation has raised the stakes for authorities, as the celebrity aspect of the crime makes it more noticeable than more typical unauthorized personal photo leaks. According to Samsung, the company which manufactured the phone, the hack was achieved locally. Samsung claims that penetration of its cloud services is impossible without ID or password information.