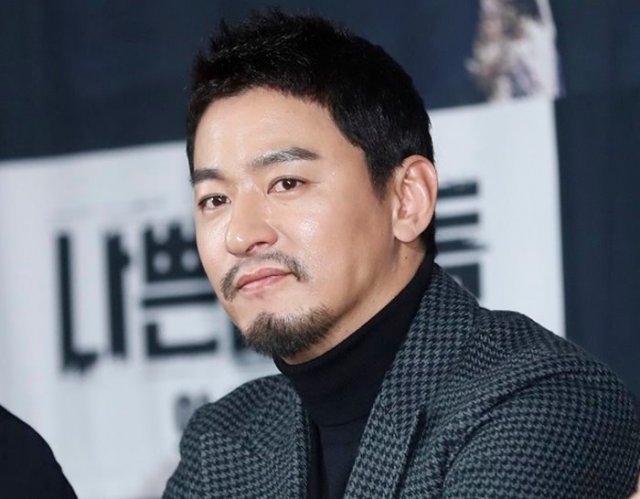 The Chinese periodical SOHU has postulated that Joo Jin-mo's phone hacking may be related to Song Joong-ki and Song Hye-kyo's divorce.

The basis of the claim is on analysis of Song Joong-ki's main appearance in the leaks - his appearance at Joo Jin-mo's wedding back in June, the same time Song Joong-ki's divorce with Song Hye-kyo would have been in its early planning stages.

The conspiracy alleged in SOHU may not be a direct link so much as a similar motive. Song Joong-ki and Song Hye-kyo's divorce sent shockwaves through the South Korean entertainment industry, appearing as a blemish to a generally clean image. Whatever influence Joo Jin-mo and his friends may have had on Song Joong-ki could be interpreted in the same generally dysfunctional light. The leaks have also highlighted how well-connected many celebrities are with one another.

Song Joong-ki and Song Hye-kyo announced their divorce on July 22nd of last year, and were able to expedite the process unusually quickly. The couple originally met on "Descendants of the Sun". Little public evidence is available as to the motives of the person who perpetrated the hack. Joo Jin-mo claimed through his agency that he was being blackmailed for money on January 7th, three days before his phone contents were leaked.