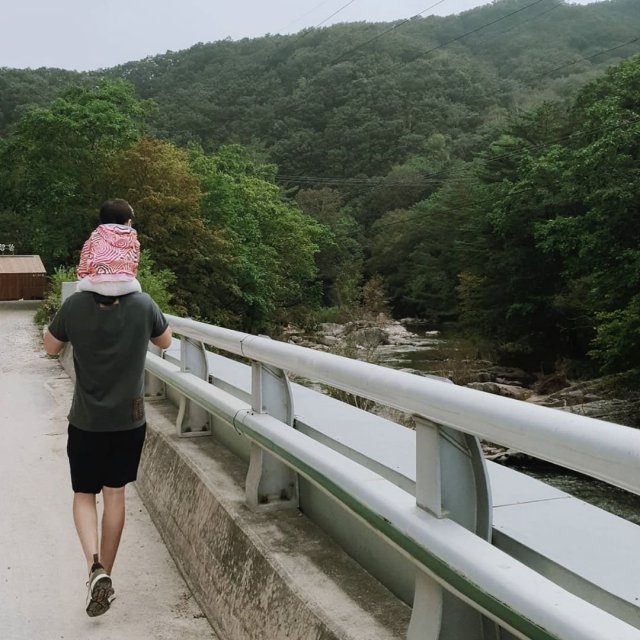 Online commenters were impressed with the picture, considering it a warm portrait of father/daughter love despite the absence of facial expressions from either. Cha Ye-ryun and Joo Sang-wook were married in 2017 and had their daughter two years later. Cha Ye-ryun's last drama was "Elegant Mother and Daughter" in 2019, while Joo Sang-wook last appeared in "Touch" earlier this year. Neither has any confirmed upcoming drama projects.