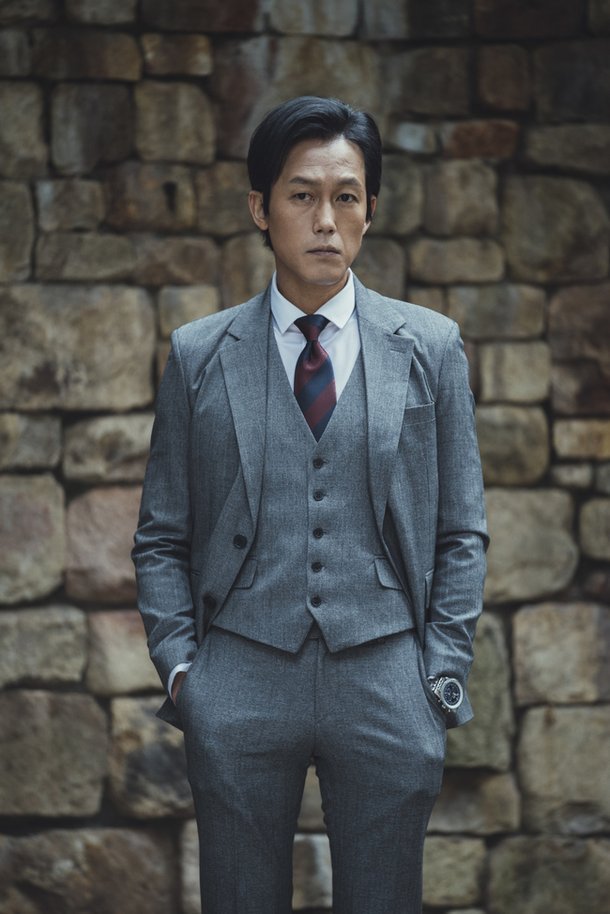 In a recent interview actor Joo Suk-tae reminisced over "Undercover" which ended this past June 12th. In that drama, Joo Suk-tae played special agent Won-jong, who despite having more of a managerial role was a fearsome presence in the spy thriller. Joo Suk-tae described his character as emotionally deficient, concerned chiefly with justice and expressing proper courtesy in daily life.

Joo Suk-tae also discussed the unique challenges of his work. He claims to have lost twelve kilos for "Undercover" in the belief that his physically fearsome character would need to show off his body. But that moment never came. Worse, Joo Suk-tae was filming both "Tale of the Nine Tailed" and "Do You Like Brahms" at the same time, and his characters in those dramas can be seen getting inexplicably skinnier as Joo Suk-tae underwent weight loss training. 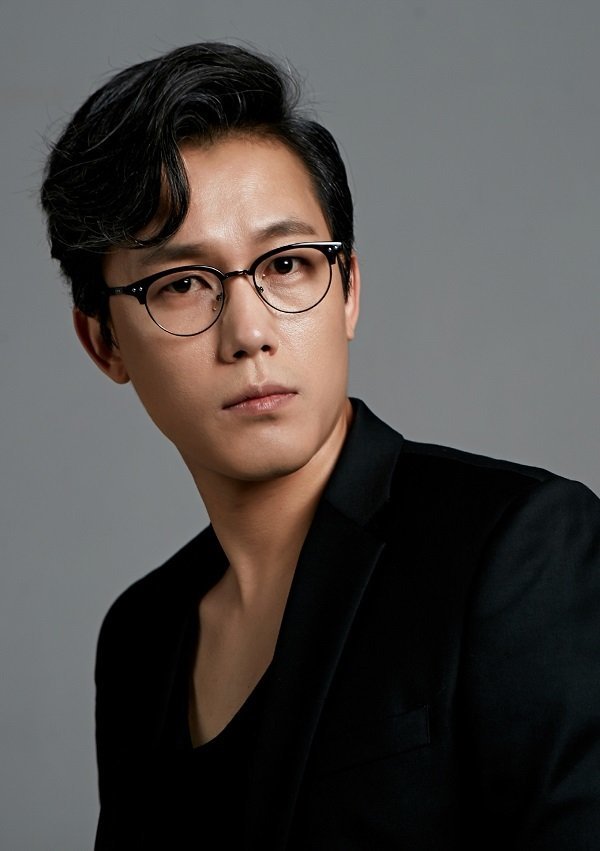 Part of the problem was that Joo Suk-tae ended up looking more emaciated than tough. This is just a matter of his bone structure, such that footage of him more stripped down wasn't very impressive. Joo Suk-tae noted that his overall health did improve, so it was not a total lost cause. Elsewhere Joo Suk-tae mentioned reuniting with his co-star Heo Joon-ho from the Netflix zombie drama "Kingdom" in 2019.

Joo Suk-tae regretted not being overly warm with Heo Joon-ho, stuck in his mindset of their characters in general not always getting along very well. Jung Man-sik, who Joo Suk-tae knew from their work together on "A Hard Day" in 2014, where they both played detectives, was able to inspire a much more peppy attitude. Joo Suk-tae is also currently continuing to appear alongside his "Undercover" co-star Choi Dae-chul in the weekend family drama "Revolutionary Sisters" on KBS. 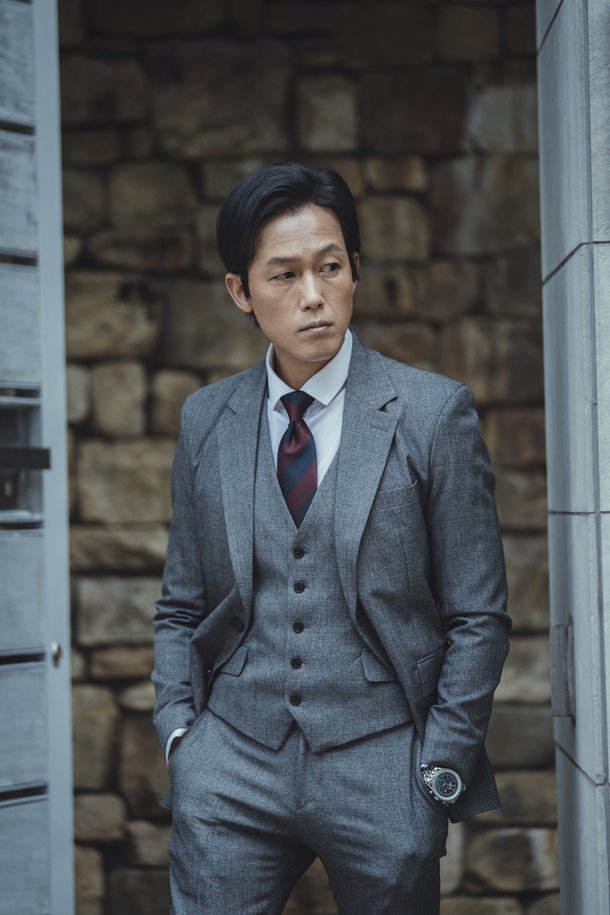 Joo Suk-tae said he was glad to know Choi Dae-chul, calling him a close friend. Joo Suk-tae also said he was quite impressed with Yeon Woo-jin, who played a younger version of the lead character played by Ji Jin-hee. Joo Suk-tae finished filming "Undercover" in February. In addition to his ongoing work in "Revolutionary Sisters" Joo Suk-tae has a confirmed but as yet unknown role in "The Devil Judge" which will premiere on tvN on July 3rd.