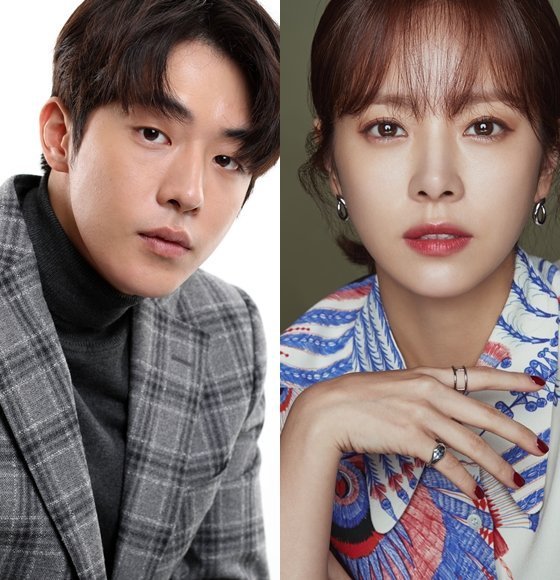 Warner Brothers Korea surprised many recently when they announced an official release date for "Josee", a film which has been in an indefinite state for quite some time. The movie will come out in theaters on December 10th, despite not yet having even so much as an official theatrical poster. "Josee" is based on the Japanese film Josee, The Tiger and the Fish, which is based on the short story of the same title. Nam Joo-hyuk and Han Ji-min are the lead actors for the project.

The story deals with the relationship between Josee, presumably played by Han Ji-min, and a young university student who meets her alongside her grandmother. Most details regarding the Korean version are speculation. It's unknown what most of the character's names are or even who most of the cast is beyond the two leads.

The news of a release appears to have been forced by the premiere of a Japanese animated remake of the original live action Josee film at the Busan International Film Festival. Even in South Korean entertainment news the Japanese animated version of Josee tends to dominate the news. Warner Brothers Korea may be attempting to avoid the embarassment of the Korean remake being completely overshadowed by the Japanese version.

Other concerns likely involve trying to take better advantage of Nam Joo-hyuk's leading role. Warner Brothers Korea also appears to be trying to be more aggressive in the South Korean market despite COVID-19 concerns. They're also releasing "The Day I Died: Unclosed Case" on November 12th.