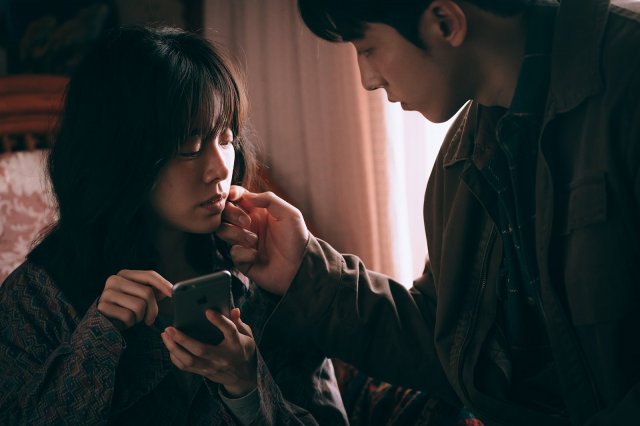 On December 16th "Josee" marked its sixth day of availability with a small milestone. The melodrama has earned ninety thousand viewers in those six days according to the Korean Film Council. The movie might just barely clear one hundred thousand viewers in its first week. Such numbers are perhaps not to be unexpected from a Warner Brothers genre film, but they are more surprising in the context of "Josee" being the top movie at the South Korean box office.

What's more, "Josee" will likely to continue to hold onto this position until next week due to a lack of meaningful competition. The only new South Korean film in wide release is "Things Like Dogs" with the remaining foreign films being various degrees of obscurity. The results are a far cry from last year, which had far stronger numbers even with no new major films in wide release. Traditionally December is the high market for the South Korean box office.

COVID-19 has changed all that, with major releases like "Space Sweepers", "SEOBOK", and "Emergency Declaration" being pushed back to as yet undecided later releases and formats. Small releases like "Josee" at least serve as a reminder that new films do exist for avid cinema fans, although for the most part avid movie watchers are watching flicks at home via OTT services. "Josee" stars Nam Joo-hyuk and Han Ji-min in the leading roles, and is a remake of the Japanese film Josee, the Tiger, and the Fish.