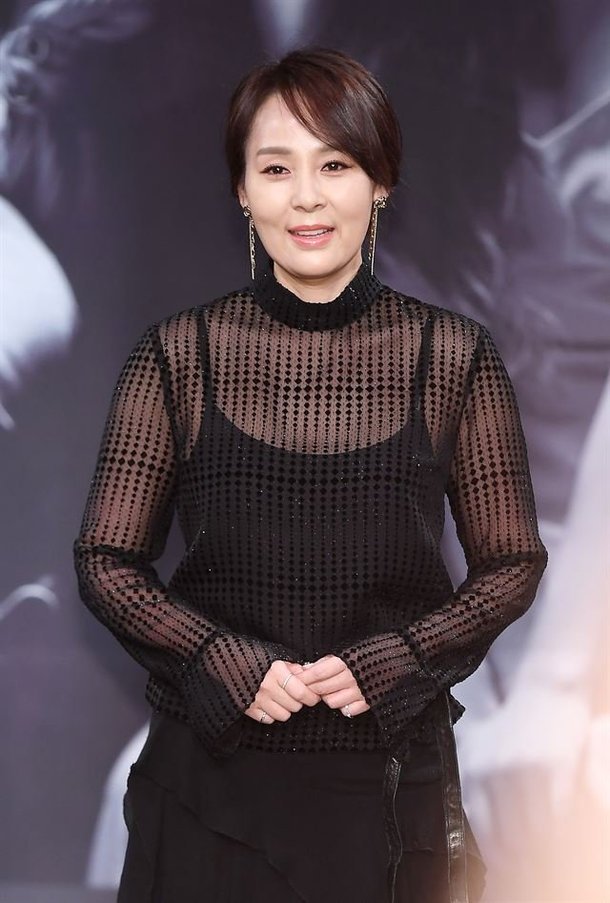 A representative from the upcoming drama "The Tale of Nokdu" has released a statement saying that the cast and crew of the drama feel empty following Jeon Mi-sun's death. The reason for this is that Jeon Mi-sun had been cast in a minor role for the drama that had yet been unannounced.

The role in question was minor, and her character did not yet have a name. She is referred to merely as a member of a specific group. The revelation calls attention to how surprising Jeon Mi-sun's death was. She had recently signed a new contract, was about to appear in the major film "The King's Letters" and now, apparently, she had already obtained more work in an upcoming drama.

Police are still investigating the exact cause of Jeon Mi-sun's death. It remains unknown whether the cause was a sudden medical emergency, a suicide, or some form of foul play.