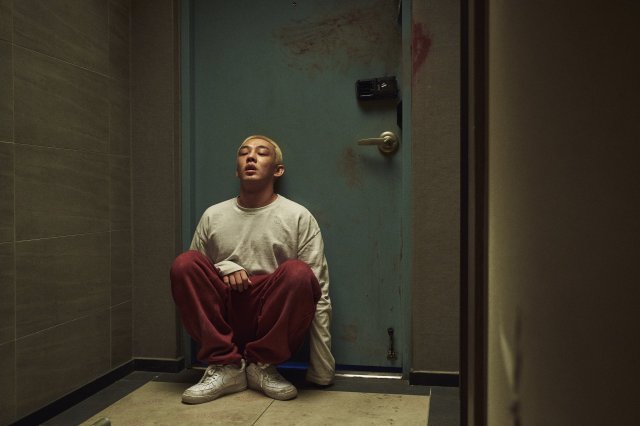 Across the film industry press the story of "#ALIVE" breaking the million viewer mark was treated with considerable relief, as the becnhmark would seem to suggest that the industry depression caused by COVID-19 may soon come to an end. There is some reason to trust in this optimism. After all, unlike South Korea's now infamous club scene, mask requirements and sign-up sheets at South Korean movie theaters appear to have confirmed that movie theaters in the country are quite safe.

But in pure box office metrics celebration may be premature. Back in February, before COVID-19 became a national crisis, that month already had two movies punching above the one million viewer mark. "The Closet", a horror team-up between Ha Jung-woo and Kim Nam-gil, and "An Honest Candidate" starring funnywoman Ra Mi-ran hit over 1.2 million and 1.5 million viewers respectively.

And much of the improvement in box office numbers now is at least partially due to discount campaigns which have since ended. How much they really helped is unclear- though the campaigns started with "Intruder", none of the major releases in June prior to "#ALIVE" put up particularly impressive numbers. Some industry insiders have argued, however, that without the discount campaigns box office admissions would have been even worse than they ended up being.

Actions do suggest a renewed sense of conservatism among distribution companies. "Peninsula" is the next major movie to appear at the South Korean box office on July 15th, with "Deliver Us From Evil" now scheduled for an as-yet undetermined release date in August. While "#ALIVE" has bought time enough for the film industry to regroup, and not panic overly much, July's ultimate box office prospects remain uncertain.