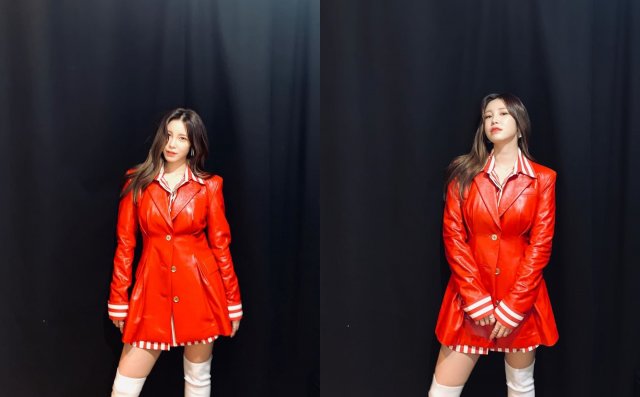 Jun Hyo-seong has made a target of herself on social media for speaking out in favor of comfort women. The entertainer made multiple posts on August 14th and August 15th calling these days of remembrance for what happened to the comfort women under Japanese rule. Jun Hyo-seong expressed hope that an apology would come soon.

The comments were made in response to the seventy-fifth anniversary of the Japanese surrender in World War II, which has been treated as a tragic event both at home in Japan and abroad due to the way it concluded with use of nuclear weapons on the civilian locations of Hiroshima and Nagasaki. But Jun Hyo-seong among others have described the end of the war as the beginning of independence for the Korean people. She described such an anniversary as warranting a sincere thanks.

In response to these posts presumably Japanese commenters responded by saying that Koreans are jerks and that they smell bad, among other dismissive comments. Jun Hyo-seong did not respond to these comments herself although other commenters were upset by the posts. These replies described the original comments as callous toward the pain experienced by Koreans at the behest of the Japanese Empire.

This is not the first time Jun Hyo-seong has used her platform to speak out for the sake of comfort women. She made similar comments last year, praising the fortitude of the comfort women. There was also a similar reaction at that time, with comments of support from Korean commenters while presumably Japanese commenters told her not to forget that she has Japanese fans and also to not come to Japan. On television, Jun Hyo-seong has been unapologetic when asked about these opinions.