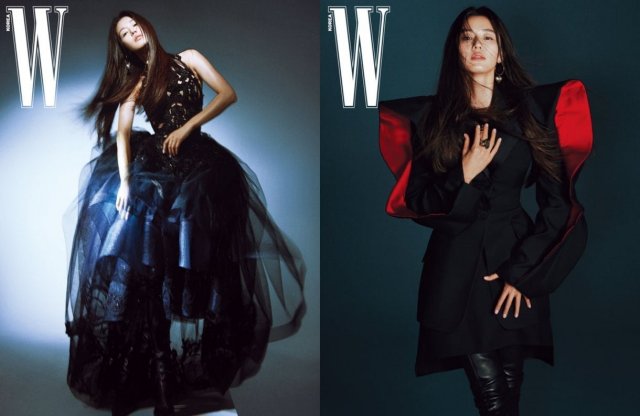 Jun Ji-hyun was recently featured in W Korea, which has done much to whet the appetite of fans for her return. While the immediate impetus for her photospread was as an ambassador for the English designer brand Alexander McQueen, Jun Ji-hyun's surprise appearance at the end of "Kingdom - Season 2" has stoke much interest in "Kingdom: Asin", the effective third season of "Kingdom" which will act as a prequel explaining who Jun Ji-hyun's character is, among other things.

In an interview with W Korea Jun Ji-hyun claims that she does morning exercuses from six to seven AM every day in addition to pilates class three times a week with an hour's worth of aerobics practice ahead of time. Jun Ji-hyun also offered a credo that if one is not ready for death, or to be honest with themselves, good things will not happen to them. Jun Ji-hyun is, at any rate, appearing to return to acting work soon. 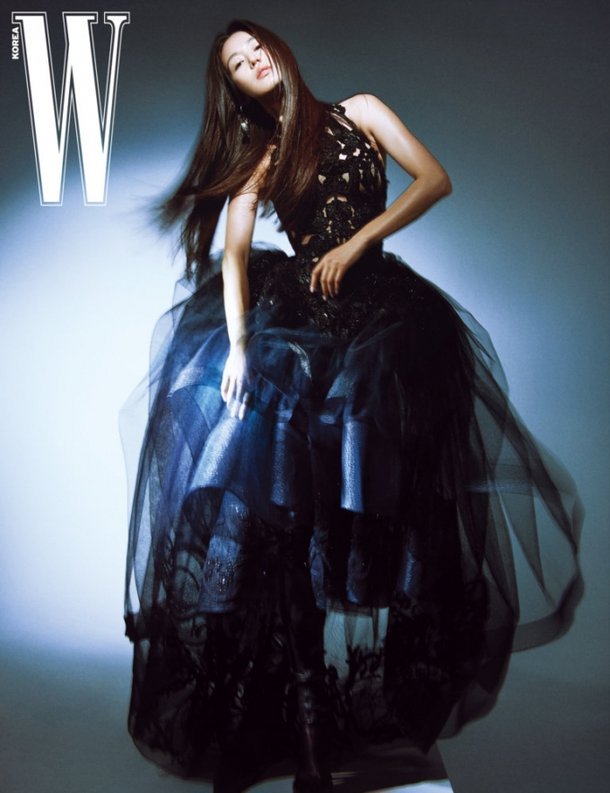 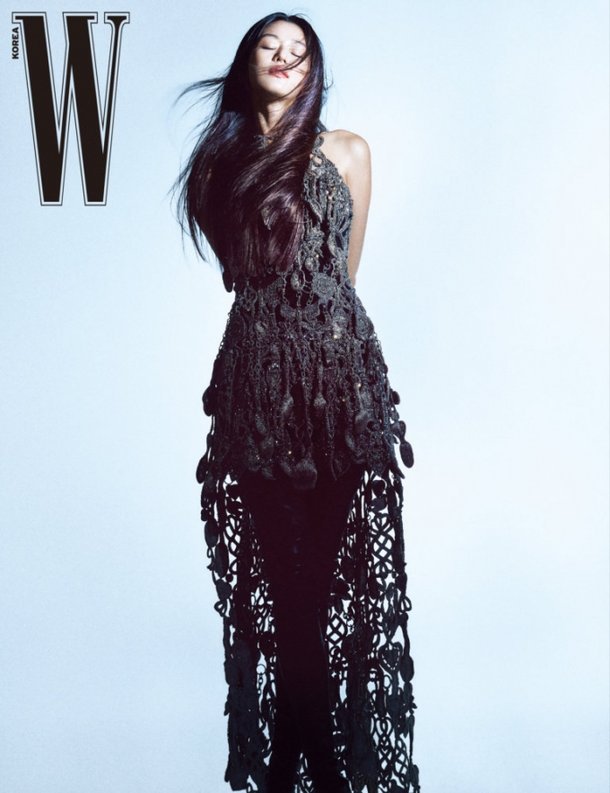 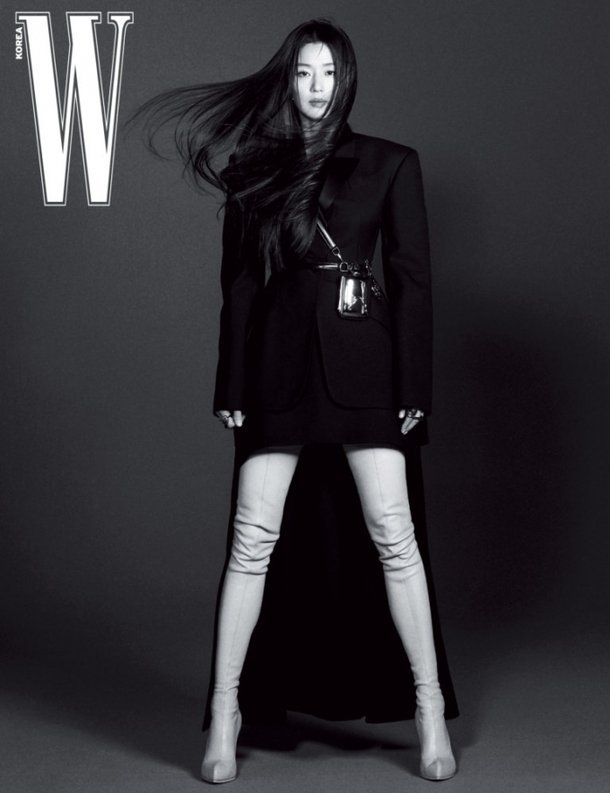 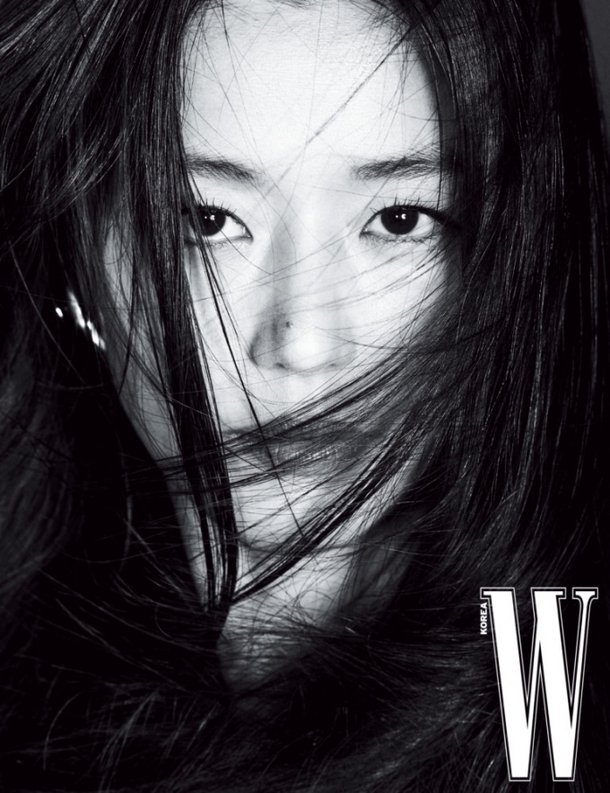 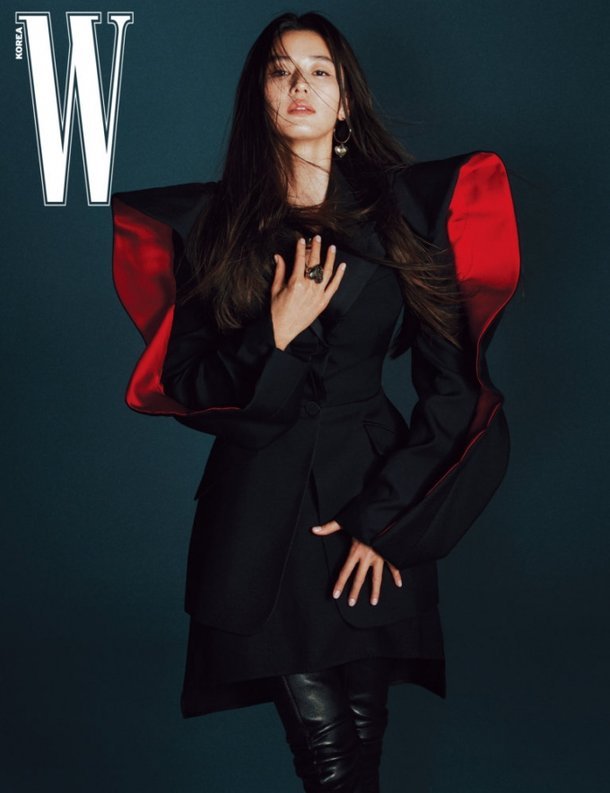 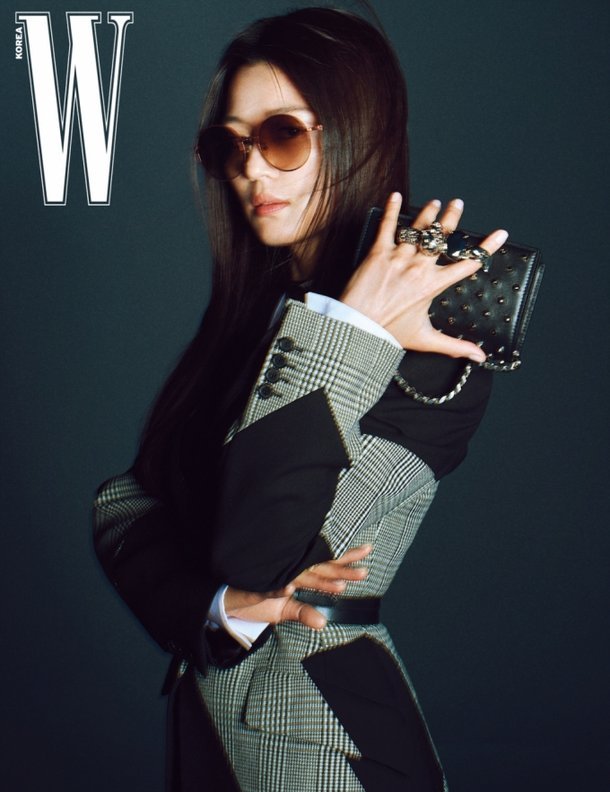 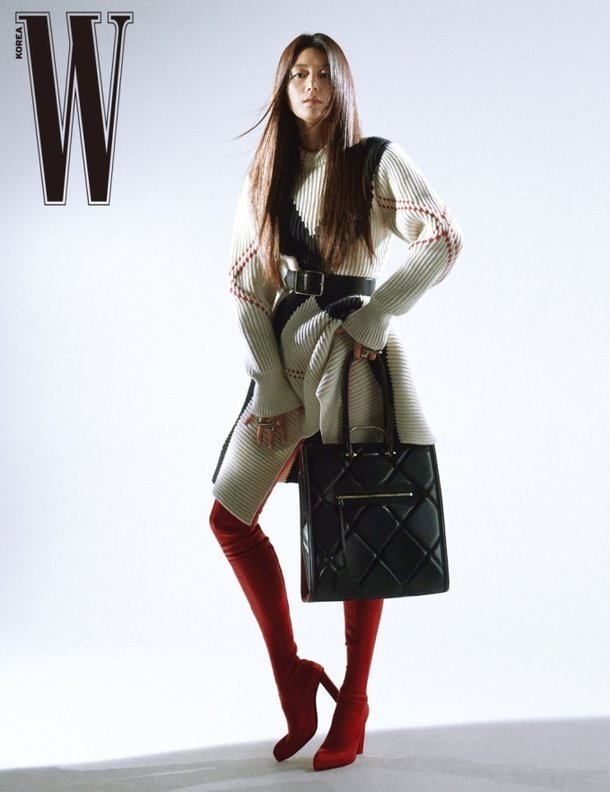