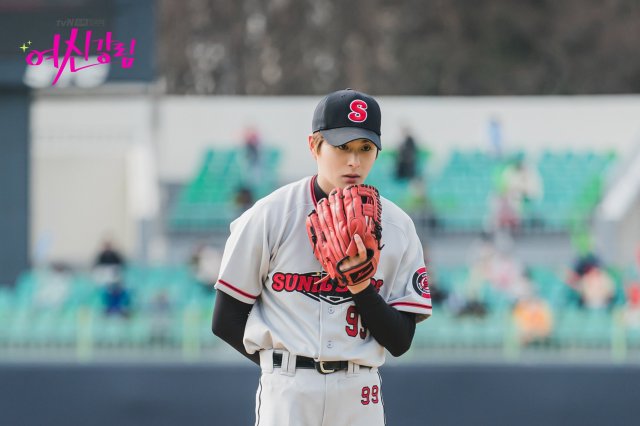 Jung Gun-joo has been confirmed for a special appearance in "True Beauty" on January 6th, which will be the seventh episode of the drama. In it, he will play a handsome baseball player who asks for the phone number of the lead character played by Moon Ga-young. His character appears to be goaded into the act by his teammates. The cameo scene will not have an equivalent in the original "True Beauty" webtoon. 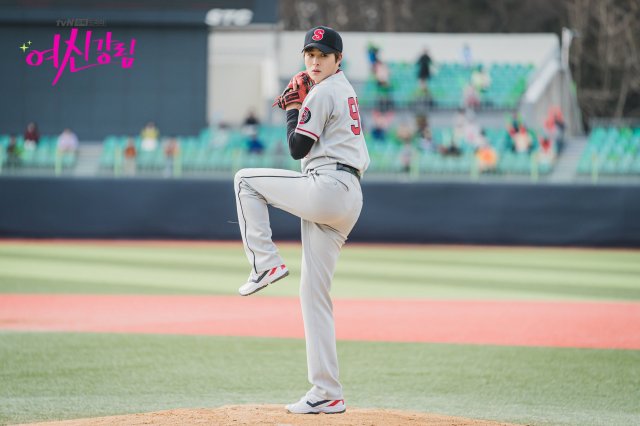 Jung Gun-joo is perhaps best known for his role in "Oh My Baby" where he played one of the three prospective fathers for Jang Nara's hypothetical baby. His special appearance in "True Beauty" was made possible by his role in "Extraordinary You" where he first worked with director Kim Sang-yeob. "True Beauty" had ratings of 3.3% in its most recent episode which aired on Decmber 24th. The drama went on break the following week. 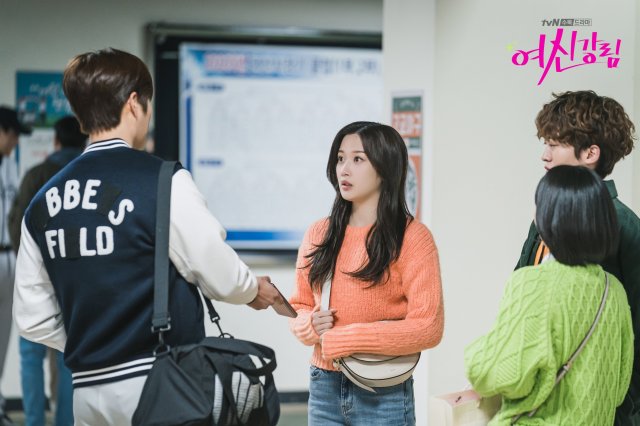 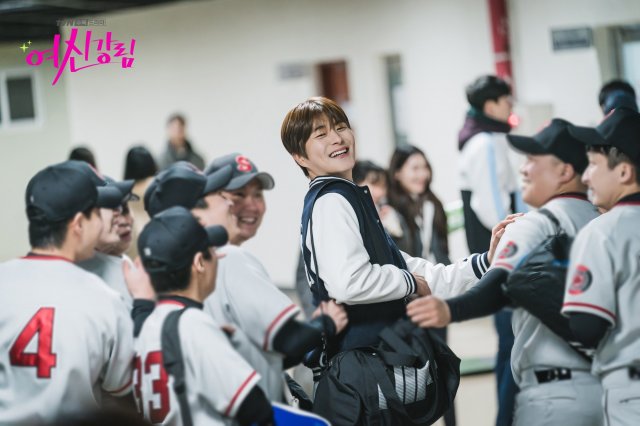