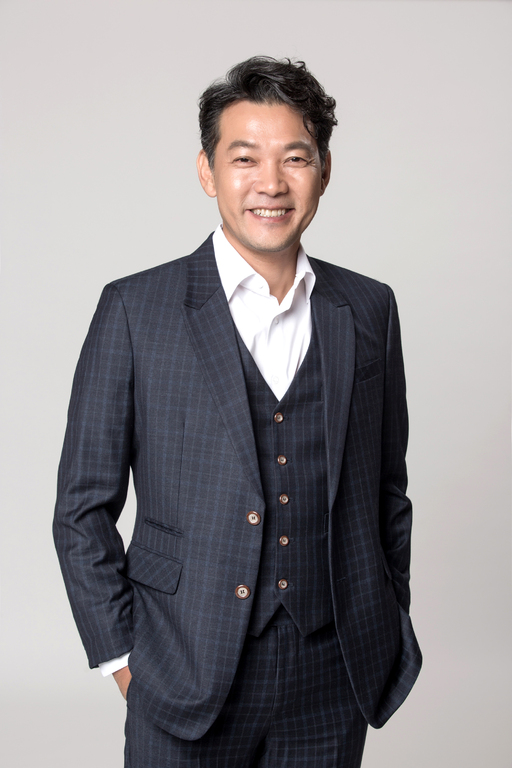 On March 28th, the production company behind "Chief of Staff" confirmed that Jung Jin-young would be joining the drama. The drama is a behind the spotlight look at political power struggles that centers around the titular aide, played by Lee Jung-jae.

Jung Jin-young, a longtime veteran of dramas and films, will ironically enough play a newbie legislator. Lee Jung-jae's character separates from Jung Jin-young because the lead character has ambition, while the junior one is motivated by a guileless sense of justice.

The casting is somewhat ironic, given that Jung Jin-young has been cast as sneaky or otherwise non standard heroes in the past. The casting fits well with the drama's concept of aiming to show a different side of the political process. "Chief of Staff" will begin airing sometime in May.