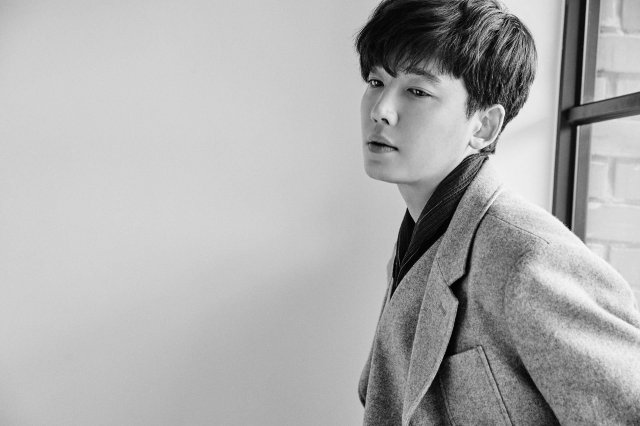 On August 2nd Jung Kyung-ho's management company made an official statement saying that the actor is still in the process of considering an offer for "Hospital Playlist". This confirms earlier reports that Jung Kyung-ho has been contacted about appearing in the drama.

Additionally, tvN confirmed that the prospect of Jung Kyung-ho appearing in the drama had been discussed with them as well. However, no one appears interested in making long term decisions at the moment, as the preference is for Jung Kyung-ho to focus on his current drama, "When the Devil Calls Your Name", which only just premiered on July 31st.