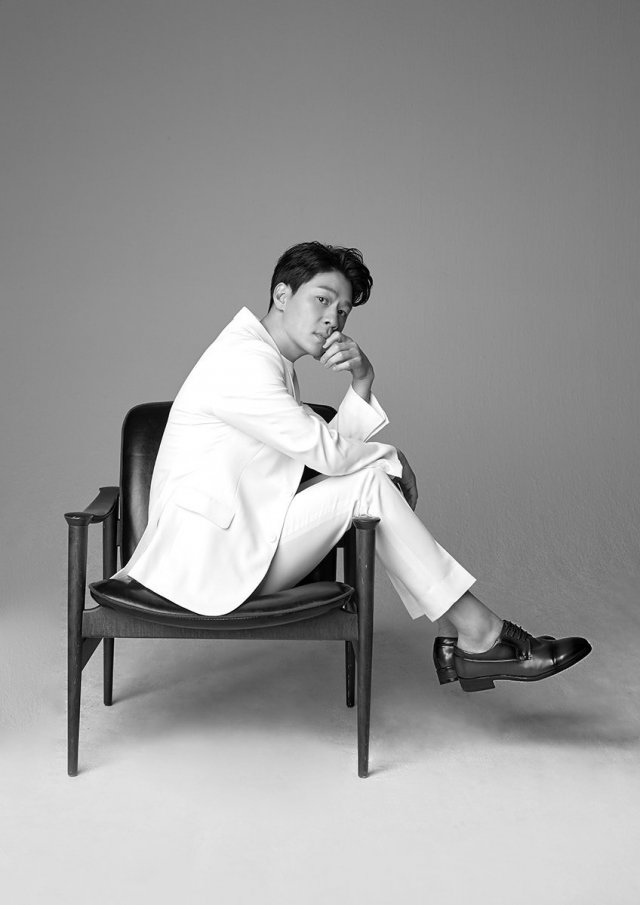 Jung Sang-hoon has had a long history in the South Korean entertainment industry, although he is probably best known for currently appearing in the larger ensemble in the currently airing OCN police procedural "Team Bulldog: Off-duty Investigation". He also played the lead role in "Drama Stage 2020 - Blackout" earlier this year. The special appearance was made possible by director Park Shin-woo. Jung Sang-hoon appeared in one of the director's previous dramas, "Incarnation of Jealousy".

"[HanCinema's News] Jung Sang-hoon to Make Special Appearance on "It's Okay to Not Be Okay""
by HanCinema is licensed under a Creative Commons Attribution-Share Alike 3.0 Unported License.