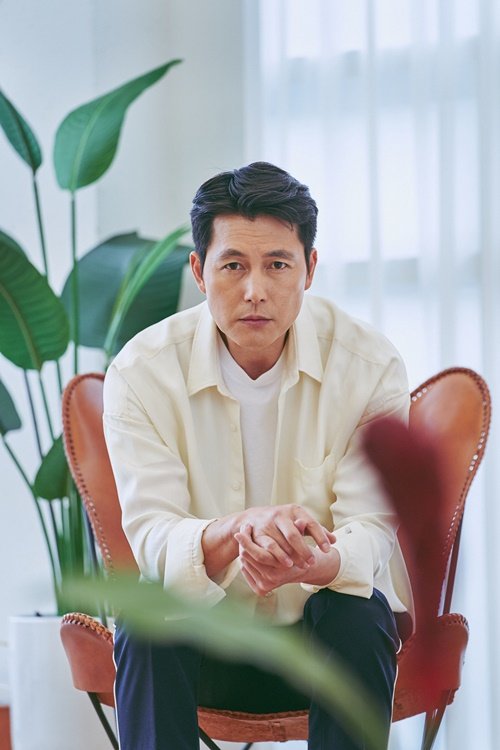 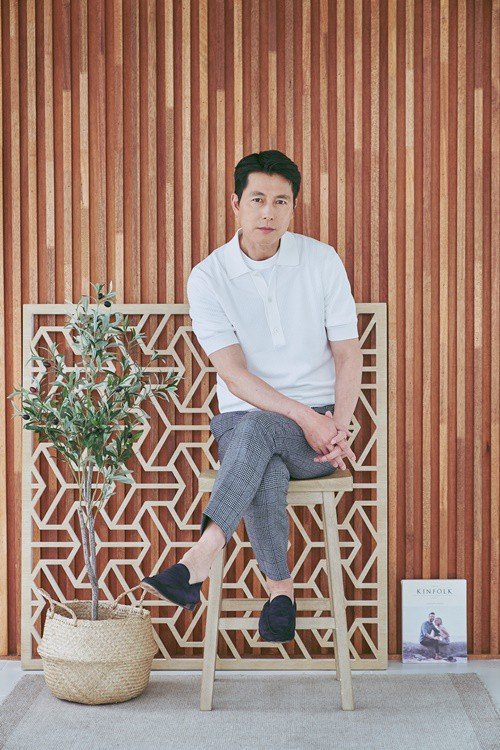 At the press conference for "Steel Rain 2: Summit" expanded on the idea of nationality as choiceless, describing the ongoing situation between North and South Korea as beyond the control of the people most hurt by the separation of the countries. As a longtime advocate for refugees, Jung Woo-sung's character, a president criticized for his treatment of refugees, would seem an obvious play for the actor's appeal. 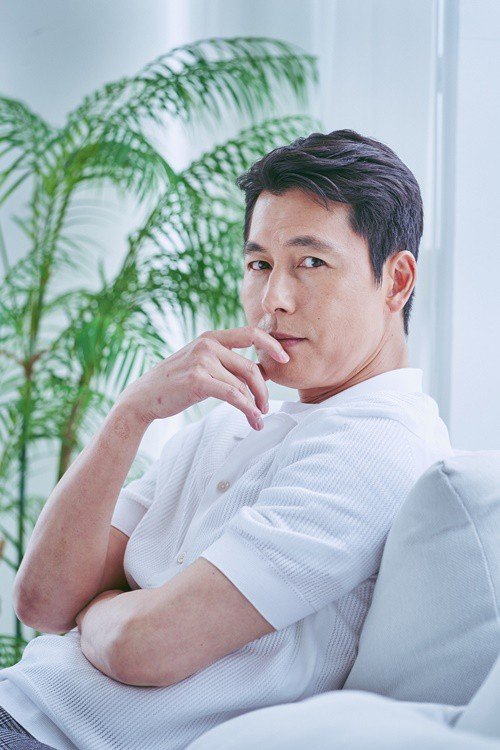 Despite the obvious political implications of this Jung Woo-sung downplayed his own political interests in the refugee issue. He described himself as being drawn to the inherently human nature of refugee stories. Jung Woo-sung stated that he uses his own platform to help bring rise to their issues because he believes they do not have adequate opportunity to do so themselves. Consequently, Jung Woo-sung described "Steel Rain 2: Summit" as being an action thriller rather than a moral lecture.

Jung Woo-sung also described the hybrid design of the set of "Steel Rain 2: Summit" in some detail, noting that while real props were used to help keep the acting naturalistic, he was still quite impressed with how the special effects team made for an impressively plausible submarine interior. Jung Woo-sung also had strong praise for his fellow cast members. He particularly singled out Yum Jung-ah, who he had not worked with in thirty years. In the movie, she played the president's wife.