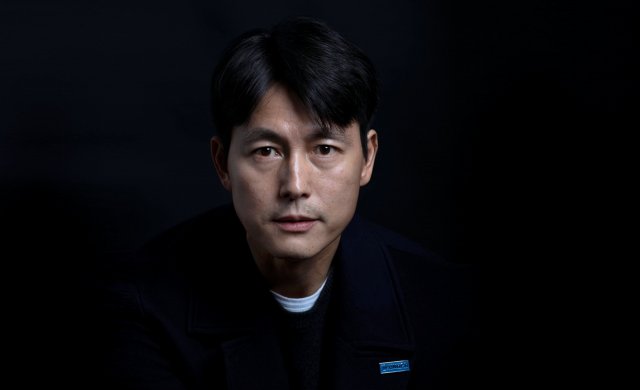 On April 5th Artist Company announced that actor Jung Woo-sung's father had died. Due to the current widespread social distancing in effect in South Korea, Jung Woo-sung and his family will be holding a small private ceremony on April 7th to commemorate his passing.

The news broke while Jung Woo-sung was directing "The Protector", which is to be his first feature film credit as a director. This follows previous short film work by Jung Woo-sung in the form of "The Killer and the Old Man" as well as a segment in the "Three Charmed Lives" omnibus film, both of which appeared at festivals in 2014.