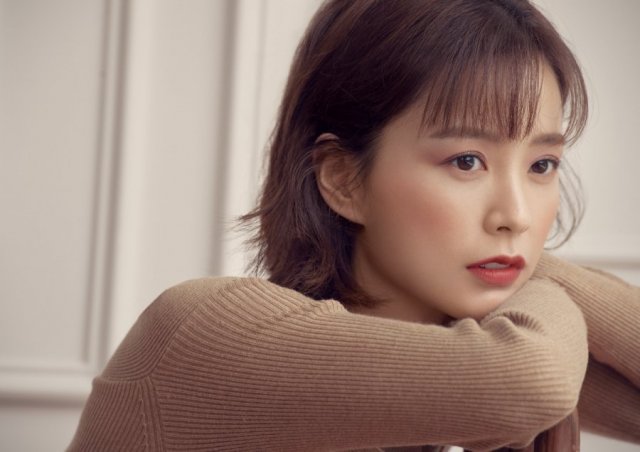 With "KIM Jiyoung: Born 1982" airing over Korean Thanksgiving weekend on South Korean broadcast television, attention has once again focused on Jung Yu-mi, who has been greatly praised for her role as the title character in the feminist film. But the contrast with her most recent work, the Netflix drama "The School Nurse Files", has been striking. While "KIM Jiyoung: Born 1982" is aggressively realistic, "The School Nurse Files" is a weird supernatural fantasy, mundane title notwithstanding.

But if anything the outsized success of "KIM Jiyoung: Born 1982" has obscured the general trend of Jung Yu-mi's career in recent years. With "Train to Busan" and "Psychokinesis", Jung Yu-mi has shown herself to be keenly interested in science fiction trends. Her next announced work, "Wonderland", suggests a similar interest on Jung Yu-mi's interest in fantastic storytelling. There are relatively few science fiction titles in the South Korean market after all.

"The School Nurse Files" was also a rare opportunity for a woman to be the face of a possible science fiction franchise, although response to "The School Nurse Files" has been tepid enough that a reprisal seems unlikely. Although at any rate for a thirty-seven year old woman Jung Yu-mi's curious choice of projects has led to an unusual interest in her from teenage and twenty-something female fans who find both feminism and fantasy to be appealing. They eagerly await her next project.