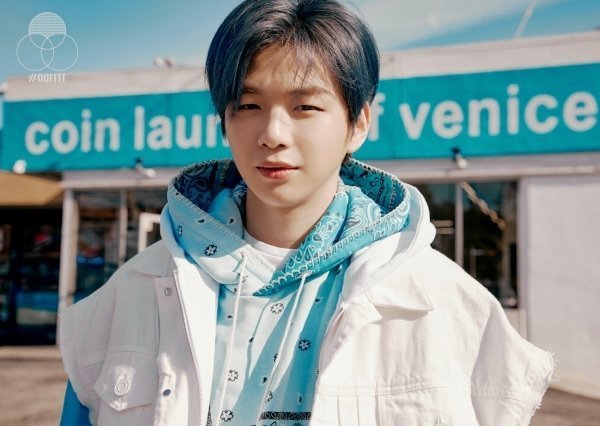 A poll recently conducted by a mathematics education company investigated what celebrity people would most want to spend a 'Green Day' with. A 'Green Day" was defined as a cool walk through the mountains, hand in hand, to evade the summer heat. Singer Kang Daniel of Wanna One did best on the poll, with 39.8% of respondents answering with his name.

In second place was actor Park Bo-gum with 33.1% of respondents. Gong Yoo had 10.2% of respondents in third place, while Park Seo-joon had 6.8% of respondents in fourth place, with all other responses having negligible replies. The poll was conducted from July 20th to August 11th. Green Day is also an informal holiday in South Korea that takes place on August 14th, wherein family members or lovers visit one another underneath trees where they breathe fresh air.