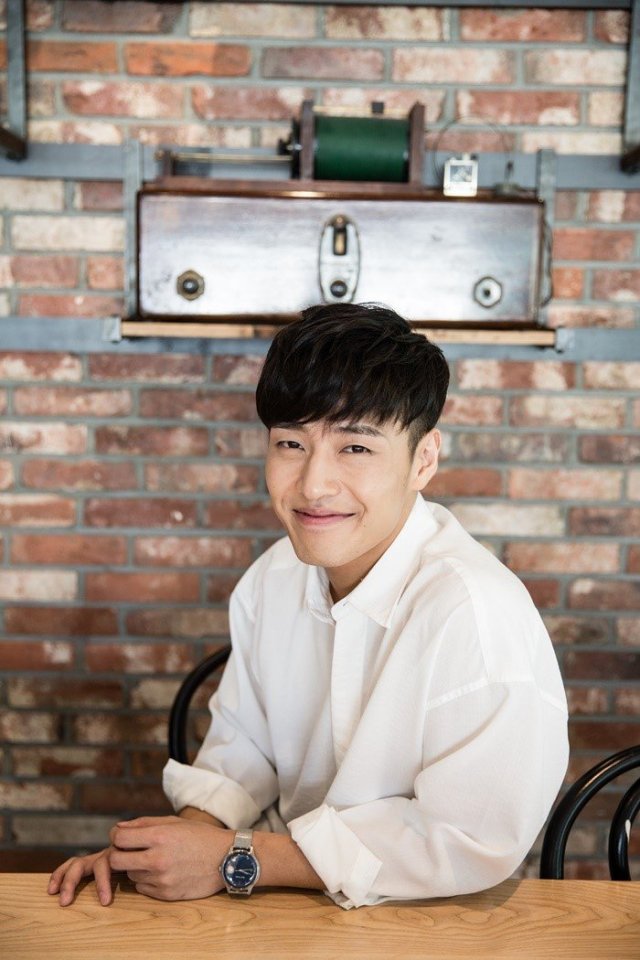 Kang Ha-neul will take on the part of On-hyeob, who is the father of the actual male lead character On-dal, who has yet to be cast. On-hyeob has been described as a popular, charismatic general of the Goguryeo era. This news confirms that "Moonlit River" will feature a prologue story wherein the actual lead characters are still children. This storytelling device has long been common in South Korean historical dramas.

"Moonlit River" will be based on the classic Korean folk tale of princess Pyeonggang and Ondal, who is a commoner. In the story, Pyeonggang was teased by her father that he would marry her to Ondal when she grew up. But later she insists on marrying Ondal anyway, and helps to cultivate him into a mighty general. The fairy tale is intended to foster proper Confucian values in marriage, although it is typically repurposed as a more romantic story in modern times.

The latest such adaptation was "My Only One" in 2017. Yoon Sang-ho, of the historical dramas "Saimdang: Light's Diary", "Different Dreams", and "King Maker: Change of Destiny" will direct the project. Kim So-hyun has also been cast as Pyeonggang, in a role previously offered to Son Ye-jin. Kang Ha-neul, as well as Son Ye-jin, may have rejected the original offers because they thought they were too old for the roles. "Moonlit River" is expected to premiere in the first half of the next year.