[HanCinema's News] Kang Ji-hwan Events Have All Been Canceled 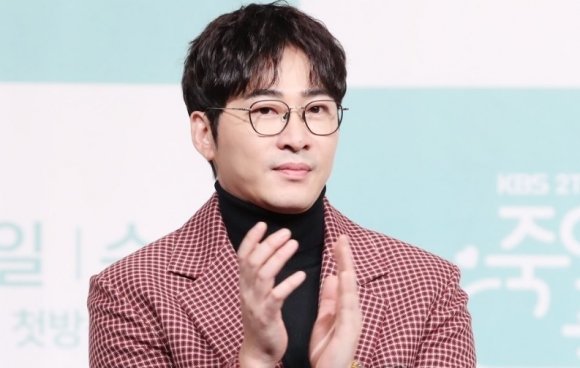 On July 10th Kang Ji-hwan's agency Hwai Brothers Korea announced that they were canceling all events involving the actor. This comes in response to his arrest on July 9th for alleged sexual assault.

Hwai Brothers Korea stopped well short of disowning the actor entirely, stating that they were investigating the matter themselves before making any decisions more rash than this. They also cited the ongoing police investigation, which has not yet published full details of the charges being made against Kang Ji-hwan.

What is known about the charges is who made them. Two women, who are referred to as A and B for their privacy, are staff members working for Kang Ji-hwan's management company. They describe Kang Ji-hwan as having invited them to his Gwangju (Gyeonggi) home for drinks. A has alleged sexual assault, while B has stopped short of that and is only alleging sexual harassment.

Kang Ji-hwan has not exactly denied the charges against him, instead claiming that he can't remember what happened. Because the arrest was made on the spot on the same night as the alleged incident, police do not yet even have accurate information about how much Kang Ji-hwan was drinking.

"[HanCinema's News] Kang Ji-hwan Events Have All Been Canceled"
by HanCinema is licensed under a Creative Commons Attribution-Share Alike 3.0 Unported License.