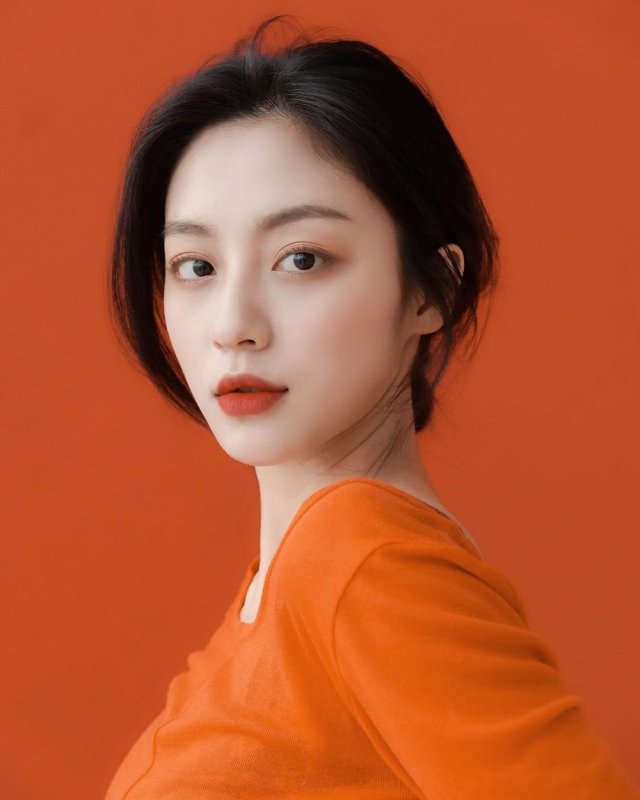 On February 11th H&N Entertainment confirmed that Kang Min-ah, who is represented by the agency, will appear in the upcoming drama "Beyond Evil" on jTBC. Kang Min-ah is most recently best known for her role on "True Beauty" where she played the role of Soo-ah, the best friend of the lead character Joo-kyeong played by Moon Ga-young. Kang Min-ah also appeared on "Memorist" last year, following several noteworthy appearances in webdramas.

On "Beyond Evil" Kang Min-ah will play the role of Kang Min-jeong, a college student who's the daughter of the character played by Lee Kyoo-hoi who owns a supermarket. Purportedly she also has an uncle/niece like relationship with the lead character played by Shin Ha-kyun. Having known him since she was a child, Kang Min-jeong often jokes with the older man about marrying him as well as evading his watchful eye to go off and drink alcohol.

The exact size of the part is not known, though the character may meet an unfortunate fate as "Beyond Evil" is a thriller centered around an investigation into a serial killer. Additionally, Kang Min-ah has also been confirmed for "A Blue Spring from Afar" later this year where she is expected to have a much more significant role. "Beyond Evil" will start airing on February 19th in the late night slot on jTBC.

"[HanCinema's News] Kang Min-ah Cast for "Beyond Evil""
by HanCinema is licensed under a Creative Commons Attribution-Share Alike 3.0 Unported License.