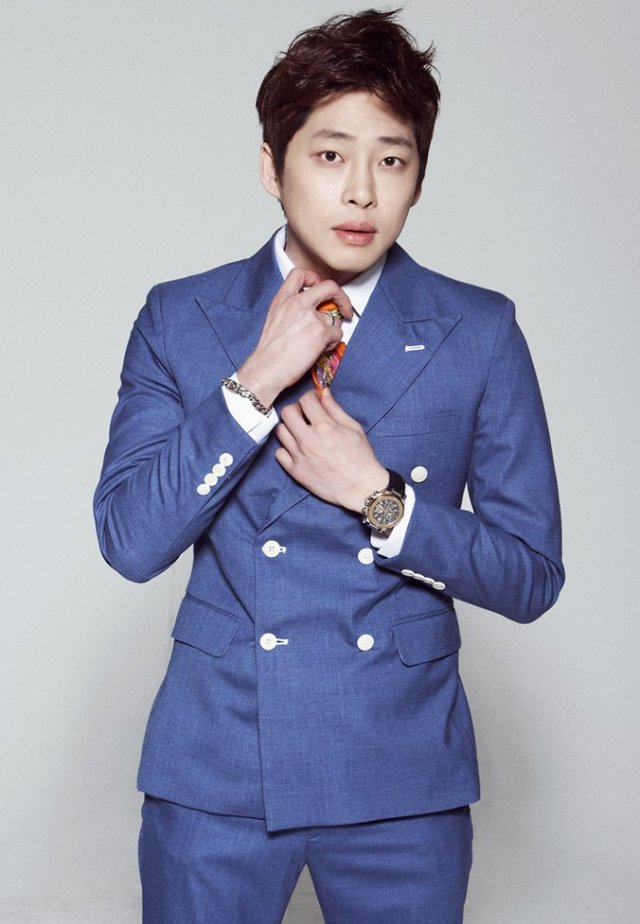 Following the arrest of Kang Sung-wook for sexual assault Channel A has announced that they had canceled on demand services for the variety show that he had prominently starred in back in the summer of 2017, 'Heart Signal'. Because Kang Sung-wook was primarily an actor in stage musicals there is relatively little content that can be suspended in the wake of his arrest.

No plans have been announced to suspend on demand services for "This Life Is Our First Life" and "Shall We Live Together", on account of the fact that his roles in both dramas were quite minor. 'Heart Signal' has also been tainted by association, because the alleged assault happened in August 2017 while it was still airing, although Kang Sung-wook's part had been finished back in April.

Kang Sung-wook described his accusers as 'flowery serpents'. Kang Sung-wook was sentenced to five years in prison on July 26th. He is currently appealing the conviction.