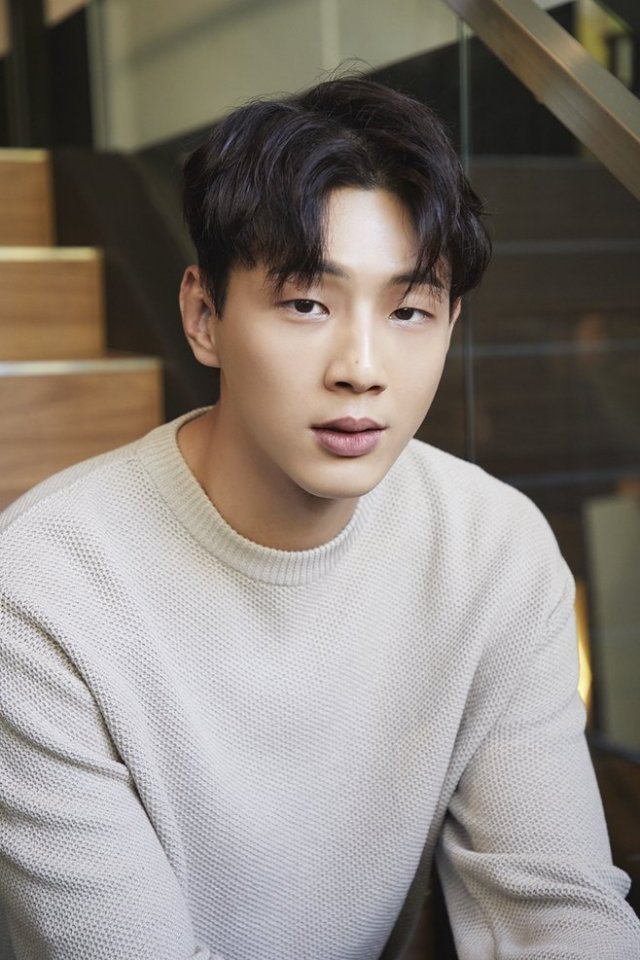 On March 3rd the entertainment agency Key East requested that relevant persons send them e-mails regarding Ji Soo concerning the recent allegations of his having engaged in bullying as a student. The request comes as part of a longer statement wherein Kaist claims to be investigating the matter very seriously. On March 2nd a person claiming to have attended the same middle school as Ji Soo from 2006-2008 stated online that Ji Soo was a vicious bully who was good at pretending to be nice.

The allegation was prompted by the airing of "River Where the Moon Rises" on television, with the visage of Ji Soo in that drama being negatively compared to his alleged behavior from 2006-2008. The poster claimed that Ji Soo had an early growth support, and used his large size to bully other children. The poster also claimed to have been on the receiving end of such abusive behavior from Ji Soo as well as his greater social group of bullies.

The post attracted over a thousand commenters, some of which also claimed to have gone to the same school at the same time and were on the receiving end of similar behavior. They praised the original poster for having the courage to speak out, stating that they did not do so sooner because they were frightened of legal consequences from his agency for doing so. Though not his first project, "River Where the Moon Rises" has been Ji Soo's biggest role to date.

The school in question is the Seorabel Middle School in the Ui disctrict of the Gangbuk district of Seoul. If you or anyone you know attended that school from 2006-2008 and have information regarding Ji Soo's behavior at that time, Key East wants to hear from you at rpt@keyeast.co.kr. If any relevant persons wish to tell their story through HanCinema, I can also be reached personally at william@hancinema.net.