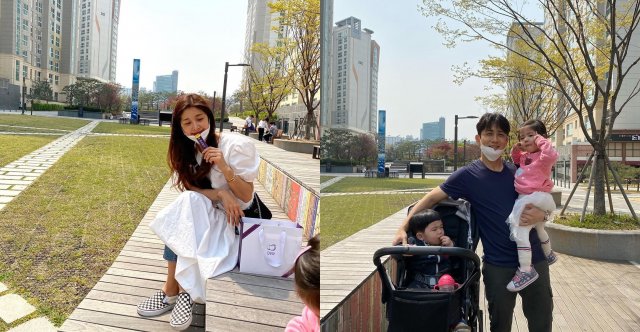 Kim Bin-woo has largely been out of the public spotlight since her marriage in 2015. But she has been an active presence on Instagram, and a recent post of hers went viral, showing off as it did her two children and their handsome father.

While South Korea is still on general lockdown due to COVID-19 fears, more and more people have been going outside, particularly in light of the changing season and appearance of lovely weather. Kim Bin-woo and her husband can be seen typifying the usual precaution of just making sure to wear masks. 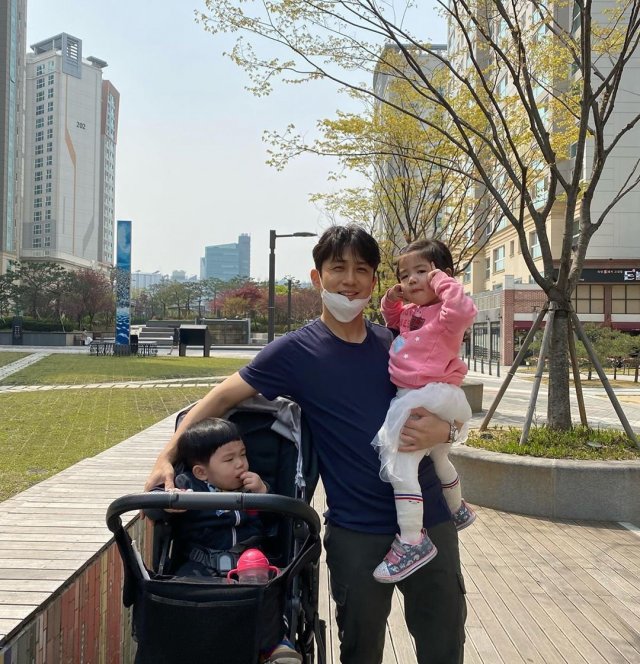