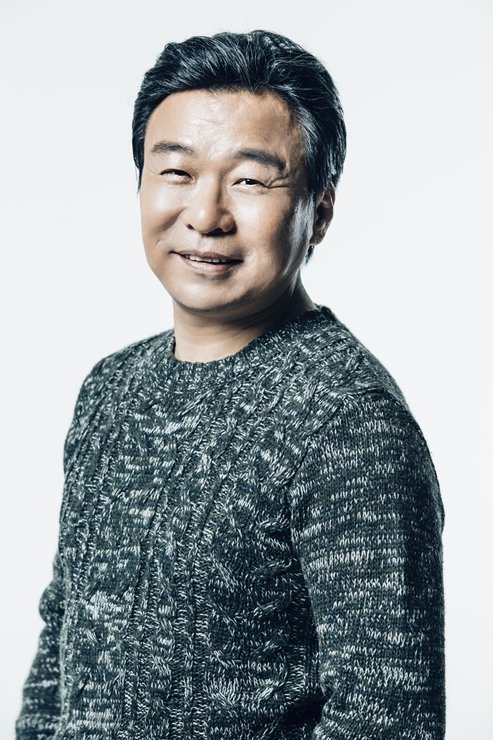 On January 26th Jung Entertainment confirmed that Kim Byung-choon, who is represented by the agency, will appear in the upcoming romantic comedy "Hello, Me!" which will air on KBS. The drama stars Choi Kang-hee in the leading role as a thirty-seven year old woman seeking comfort from her younger self to deal with her failures in life. Kim Byung-choon will play her father, Ban Gi-tae, He has been described as a highly loving man, adoring his wife and daughters alike.

Kim Byung-choon has most recently been known for his roles in "True Beauty" where he plays a schoolteacher and "Phoenix 2020" where he plays a more sinister real estate agent. Kim Byung-choon has long appeared in minor supporting roles across many South Korean films and dramas. He tested positive for COVID-19 in late December. The casting news appears to signal that he's made a full recovery. "Hello, Me!" will begin airing in the timeslot currently occupied by "Cheat On Me, If You Can" in February.

"[HanCinema's News] Kim Byung-choon Confirmed for "Hello, Me!""
by HanCinema is licensed under a Creative Commons Attribution-Share Alike 3.0 Unported License.