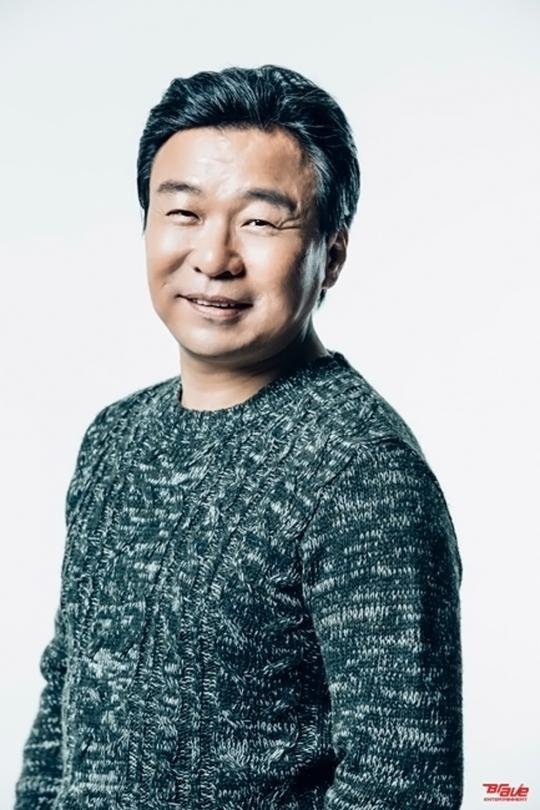 On December 22nd Jung Entertainment confirmed that Kim Byung-choon, an actor who they represent, has tested positive for COVID-19. The news has caused a massive health sweep on the sets of "Phoenix 2020" and "True Beauty" which both star the actor in minor roles. A test was ordered for Kim Byung-choon when he was observed to have been suffering from unusual tiredness.

The test was ordered after Kim Byung-choon's scenes had already been seen. Jung Entertainment claimed that they notified the dramas as soon as they had received the test results and were confident that preventative measures on the sets of those dramas would prevent a greater outbreak. Kim Byung-choon was promptly removed from both dramas after he started showing symptoms. Jung Entertainment has also promised to fully cooperate in any relevant investigations.

According to "True Beauty" the last date Kim Byung-choon was on set was on November 24th and that he did not come into close contact with other members of the cast and crew. Nevertheless, production has been stopped as they are proceeding to test all the relevant persons on staff. "True Beauty" is expecting to be able to resume shooting next week, and is far enough ahead of schedule this should not impact upcoming airdates.

This now makes the fourth confirmed COVID-19 case with three others being confirmed on "Mr. Queen", "Awaken", and "The Uncanny Counter". Kim Byung-choon has worked in the South Korean entertainment industry for some forty years. His credits include such movies as "A Good Lawyer's Wife" and "Hanji" with most of his roles being minor ones.