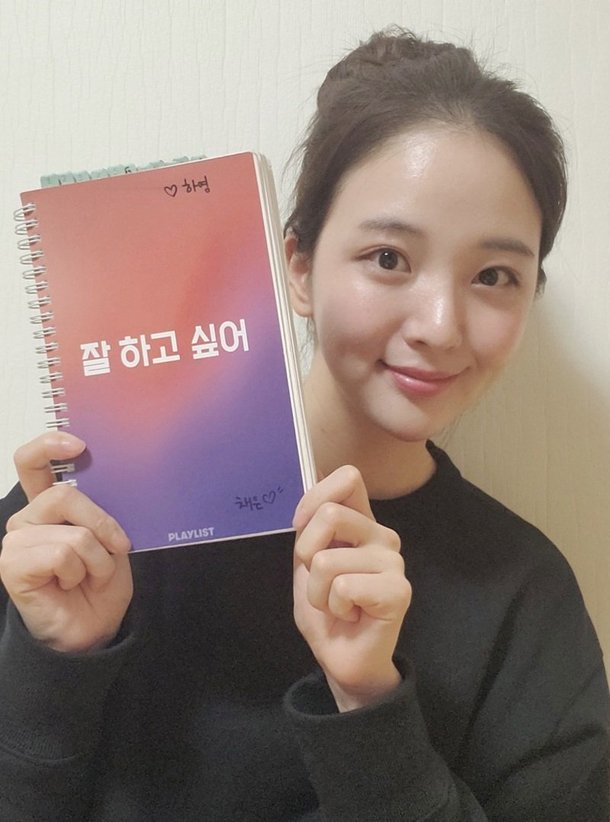 On January 18th Kim Chae-eun's agency Endmark released the actresses statement about "Growing Season" which had aired its final episode on January 15th. In "Growing Season" Kim Chae-eun played Ha-yeong, a young woman in a long-term relationship that undergoes stress due to the discovery that she has a sexually transmitted disease. Kim Chae-eun, herself twenty-five years old, opened by saying she felt she had much in common with the character she played when she was in her early twenties.