[HanCinema's News] Kim Dasom Confirmed for "Is It a Coincidence?" 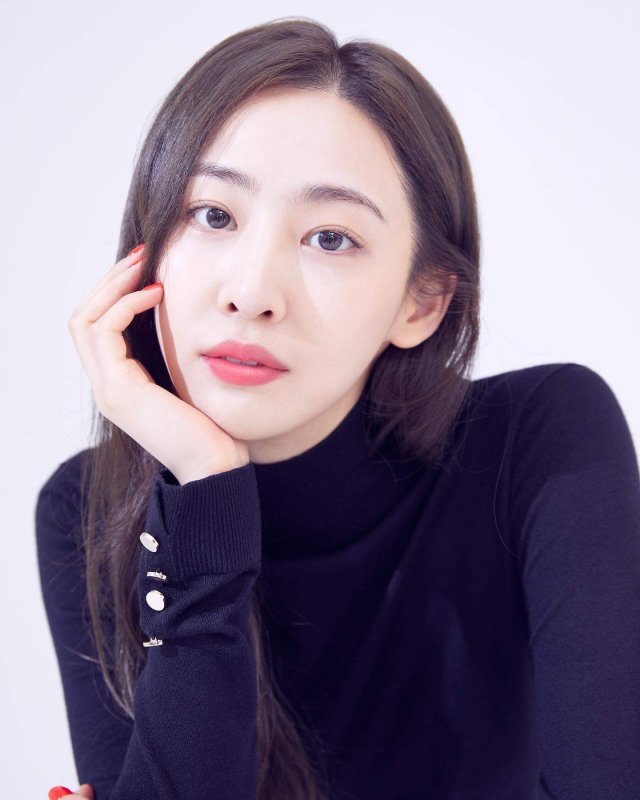 Story J Company recently confirmed that that Kim Dasom, who is represented by the talent agency, will appear in the upcoming television drama "Is It a Coincidence?" in a supporting role. Kim Dasom will play the role of Kim Hye-ji, the best friend of the lead character played by Kim So-hyun, who is an English teacher at a high school. In the flashback portions of the story, the character is described as quiet, but more uninhibited for the present day sections.

Kim Dasom has done a wide variety of roles over her career as an actress, although her last appearance in a television drama was in "Was It Love" from 2020. She had been working in variety shows and advertising since that time. "Is It a Coincidence?" will not be her first project in 2023. Kim Dasom had already been confirmed for the second lead in "Kokdu: Season of Deity" which will begin airing on MBC on January 27th. "Is It a Coincidence?" does not yet have a confirmed broadcast date or network.