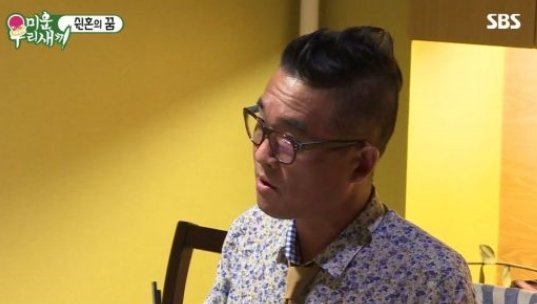 On October 30th Kim Gun-mo's agency announced that he would be getting married next year on January 30th. The bride is a classically trained pianist who has also done producing work. The two had been dating for about a year.

The age of the bride has not been specified, but she is believed to be in her thirties. This is a marked contrast to Kim Gun-mo, who will be fifty-two years old at the time of the wedding next year. The bride's elder brother is musical actor Jang Hee-woong.