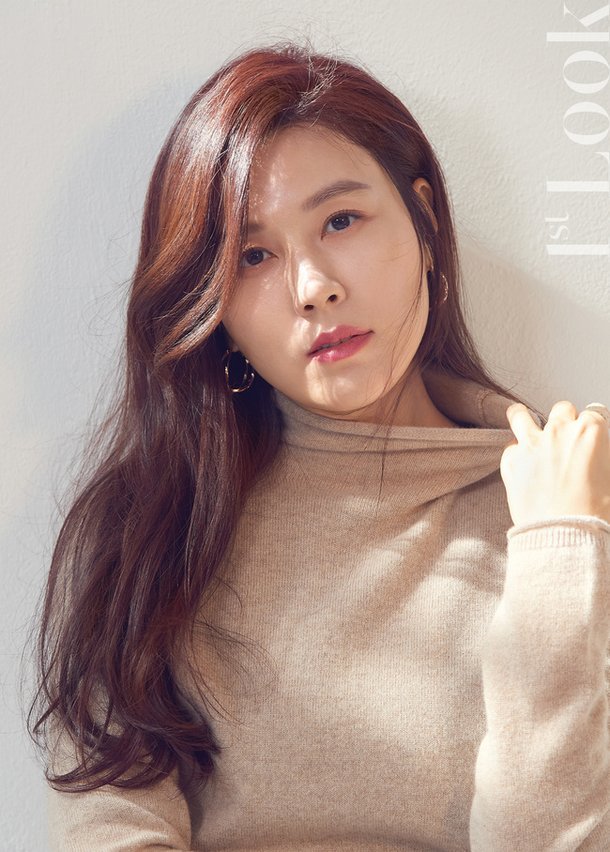 The fashion brand 1st Look recently released photoshoot featuring actress Kim Ha-neul. The photoshoot, which is featured in the CelebShop version of the catalog, features the actress wearing fall/winter clothing from the new collection. The overall concept is shooting day, meant to give the impression of what Kim Ha-neul looks like in a regular day at work. 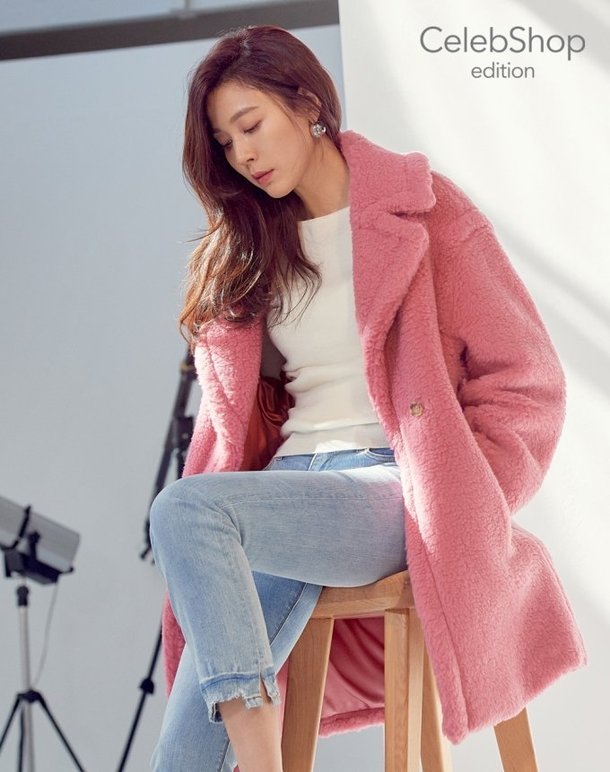 The clothes Kim Ha-neul is modeling are reasonably modest, with a noteworthy emphasis on cashmere. In general the photoshoot emphasizes the more elegant aspects of her image. Kim Ha-neul is currently starring in the drama "18 Again" on jTBC, where she plays the wife of a man who unexpectedly transforms into his eighteen year old self while the two are about to go through a divorce. 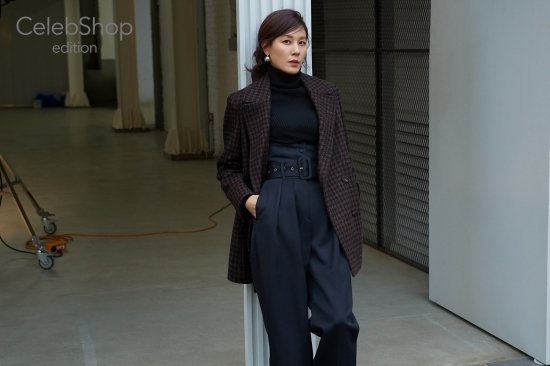 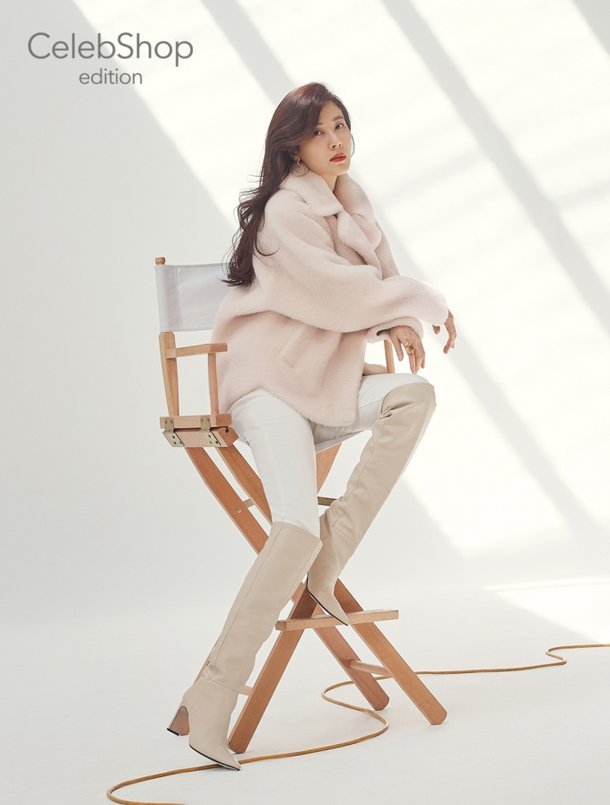 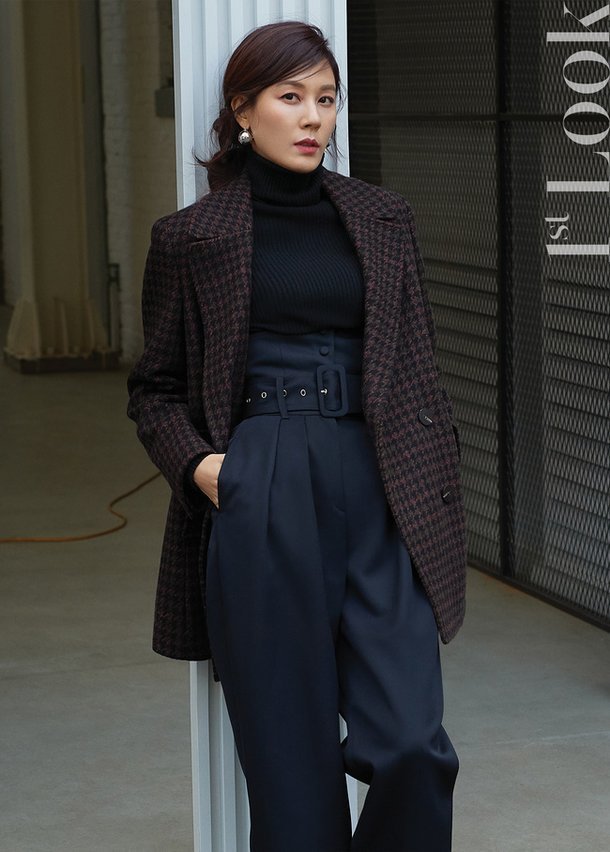 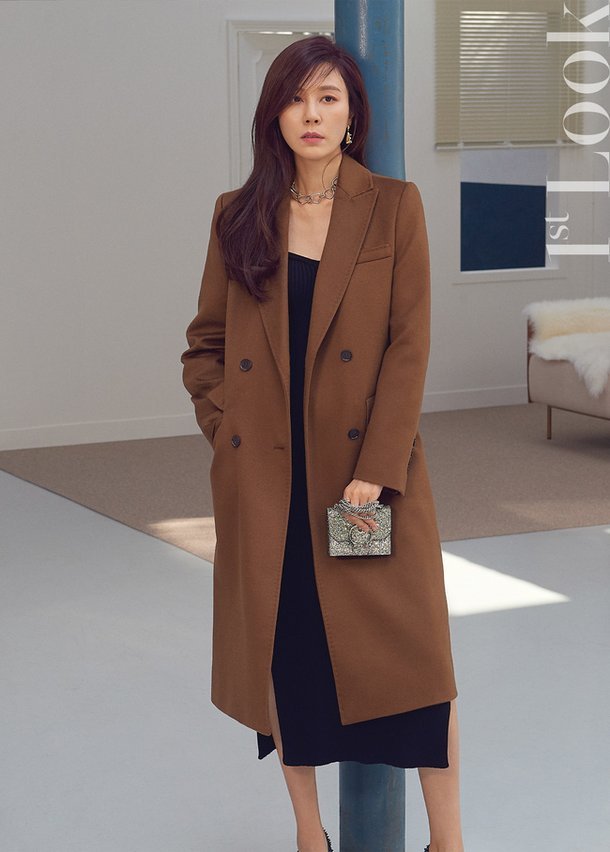