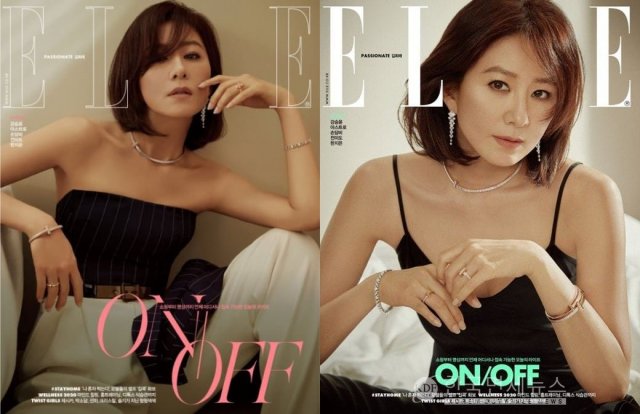 Kim Hee-ae has been announced as the next cover model for Elle, and will appearing in the magazine's June issue this year following her impressive run on "The World of the Married". Two different covers have been announced, one featuring a slip-on dress with prominent jewelry and the other featuring Kim Hee-ae charismatically posing against a wall. 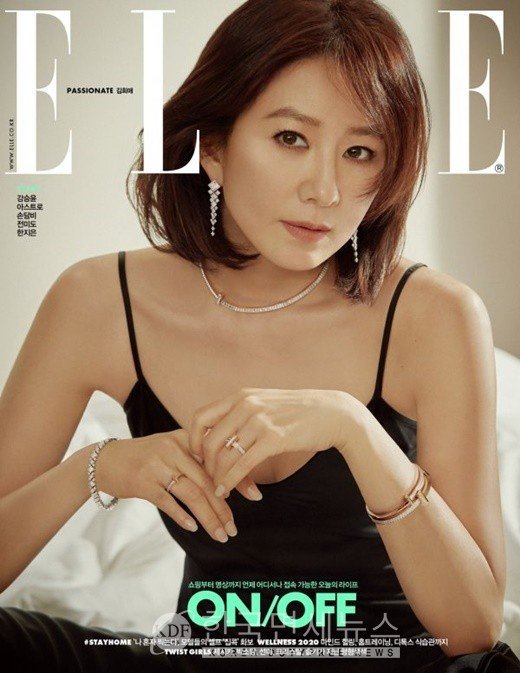 An interview featured in the magazine appears to echo many of the closing remarks Kim Hee-ae made through her agency regarding "The World of the Married". She describes her character as someone who pushes her emotions aside for the sake of trying to have it all. Though Kim Hee-ae sees her character as obstinate and aggressive, she appreciates how viewers could nonetheless emapthize with and support her. 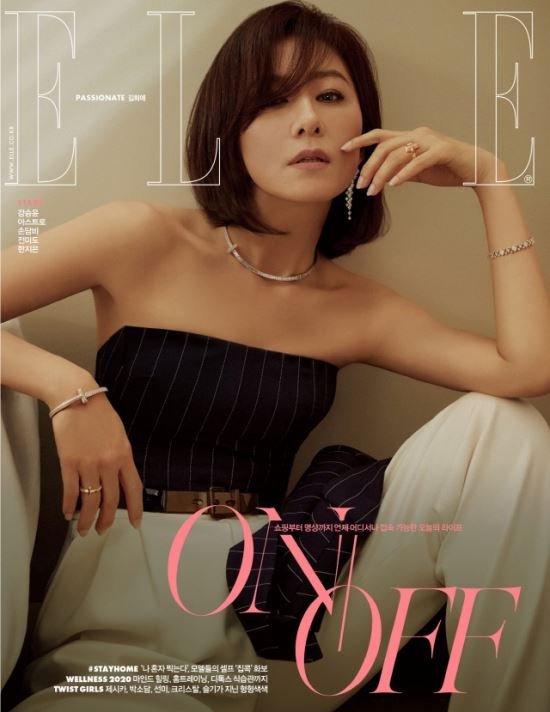 Kim Hee-ae also describes the secret to her success as trying to find new ways to challenge herself with each new project. Kim Hee-ae also tries to think of each new project as possibly being her last, although she still has plans to continue working in the future. Kim Hee-also discussed priding herself on reading the cultural moment and appearing in projects that seem relevant to people. The new issue of Elle will hit South Korean newsstands on May 20th.

"[HanCinema's News] Kim Hee-ae Talks About "The World of the Married" in Elle Magazine"
by HanCinema is licensed under a Creative Commons Attribution-Share Alike 3.0 Unported License.