On May 20th Kim Hee-sun made an Instagram post featuring photos of the actress at her surprise birthday party. In her social media posting. Kim Hee-sun thanked her friends for their spy-like diligence in making the party happen. Lee Min-jung and Lee Joo-yeon are among the celebrities identifiable in the posts, alongside several personal staff members who Kim Hee-sun mentions by name.

In general the post is not particularly remarkable save for the setting. The party appears to have taken place in a custom designed party car, going by the peculiar seating. Consequently, Kim Hee-sun was praised by commenters for taking COVID-19 social distancing guidelines into account and avoiding areas where large numbers of people could be expected to traffic. Such concerns have been especially pronounced following a recent secondary outbreak centered around clubs in the Itaewon district.

However, this praise turned to bitter criticism once it was revealed that the party actually took place in a cafe in the Chungdam neighborhood of Seoul that was simply designed to look as if it were a custom designed party car. Further clarifications to the effect that guests only stayed long enough to drop off presents and take pictures and that the party only last about half an hour has done little to abate further criticism on the topic. 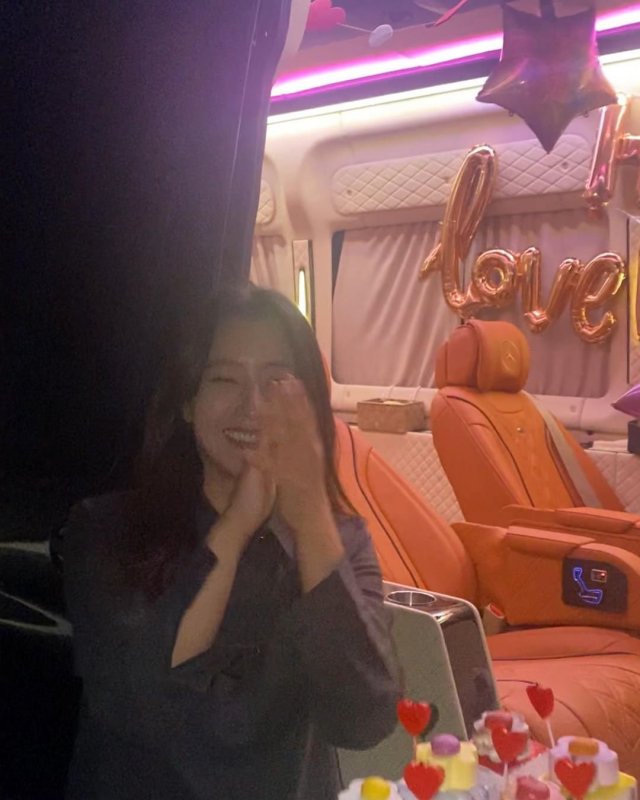 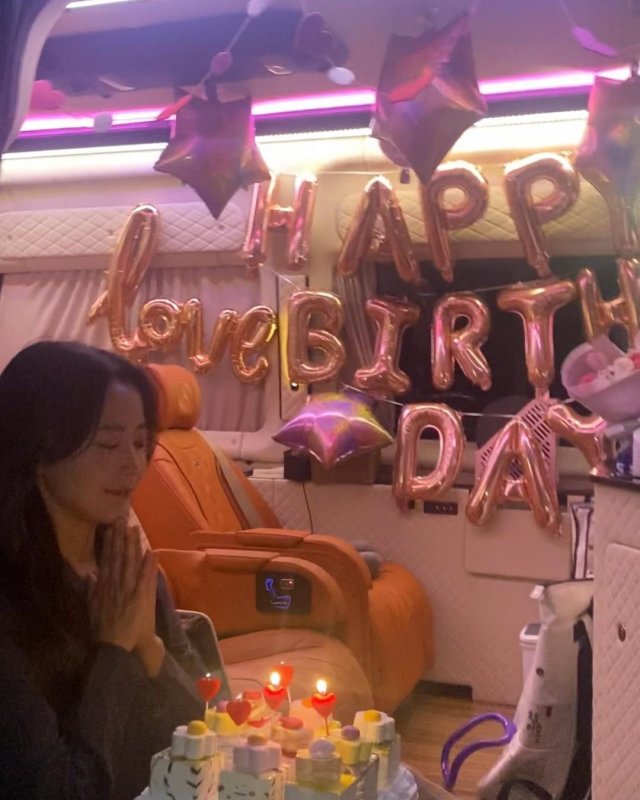 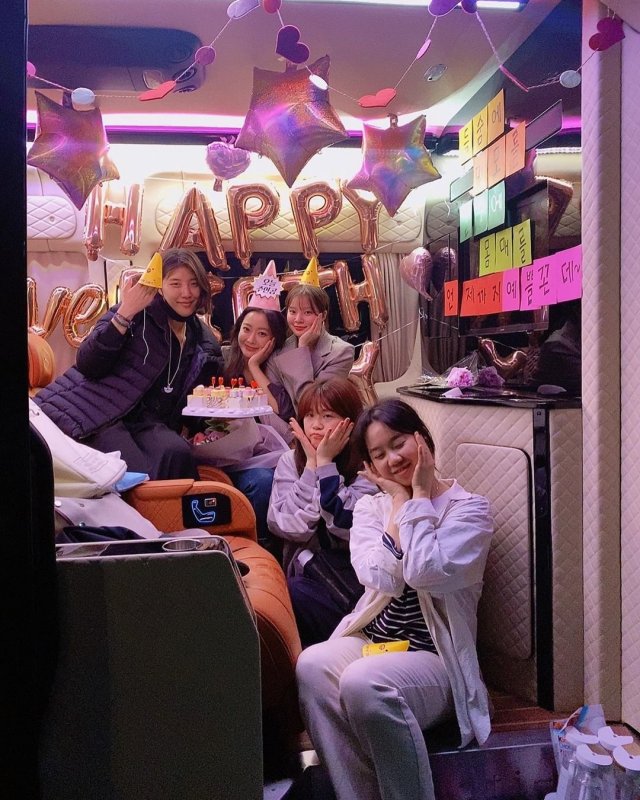 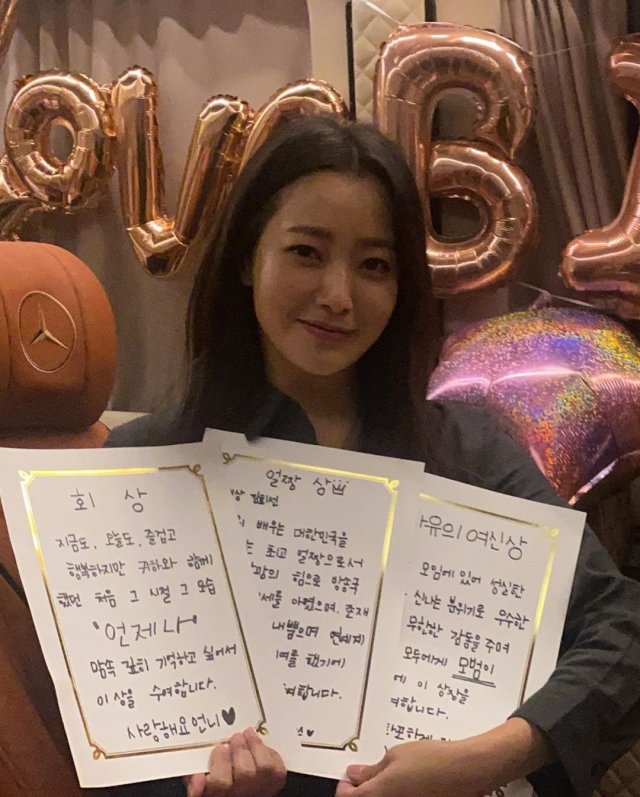 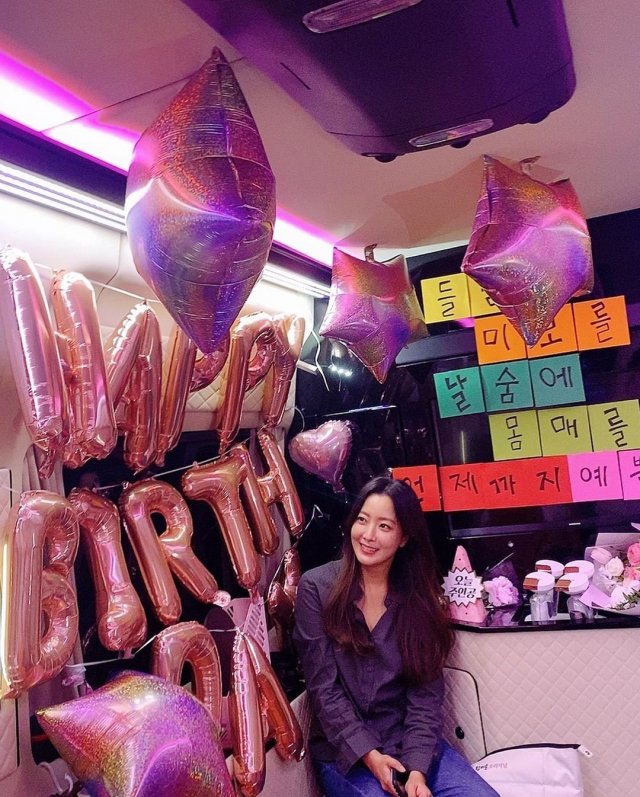 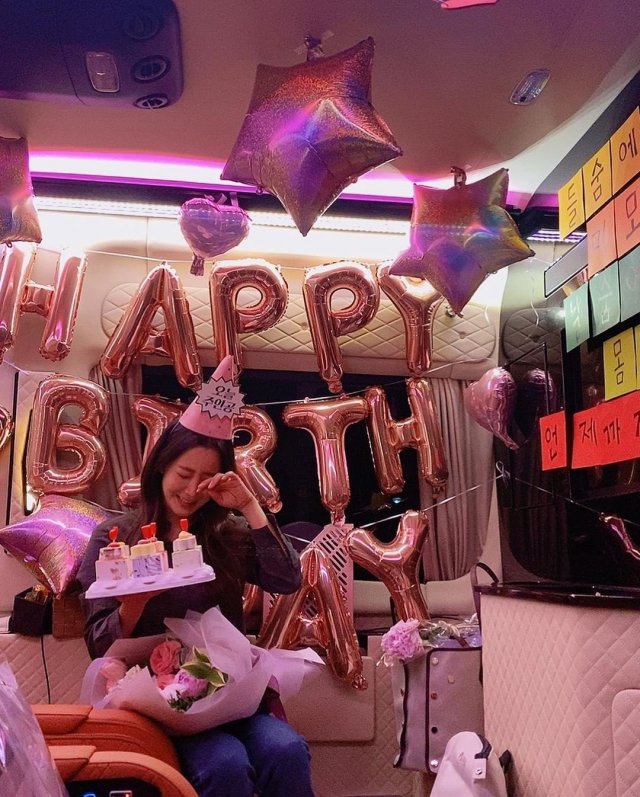 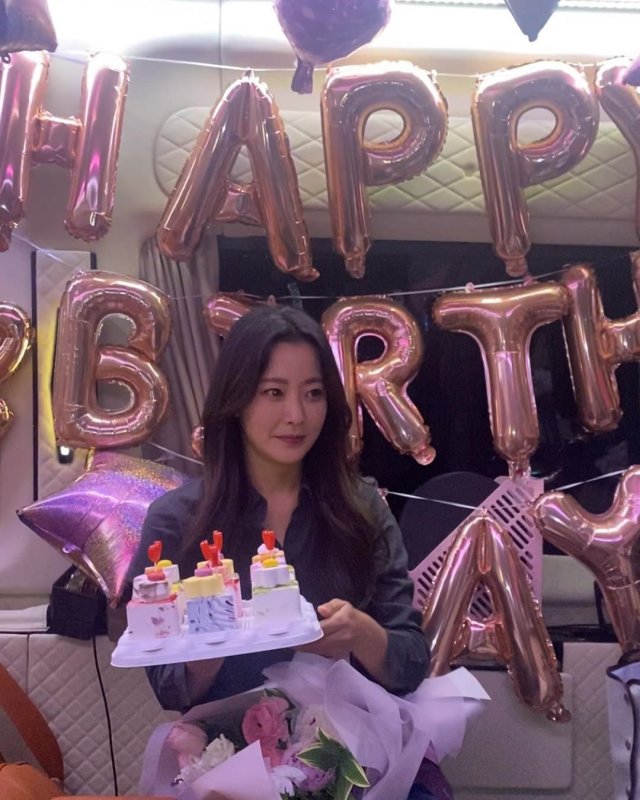 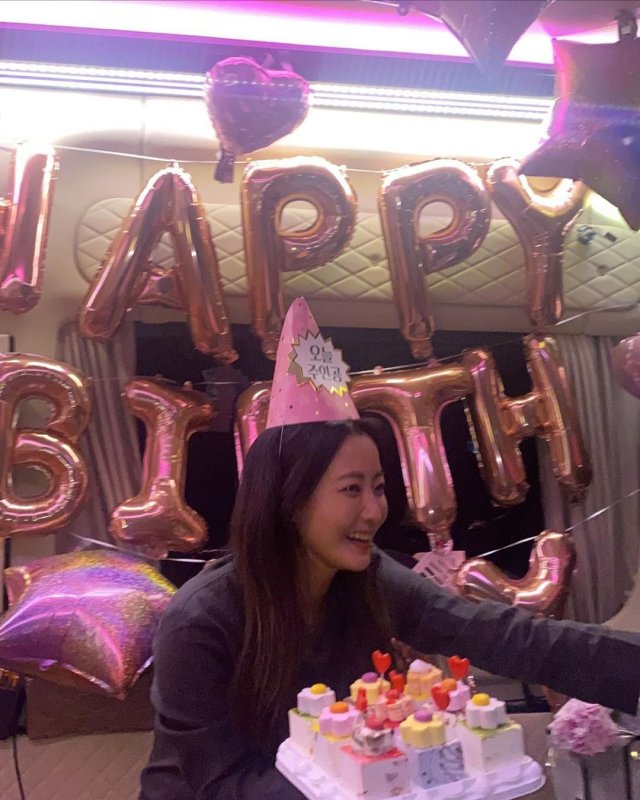 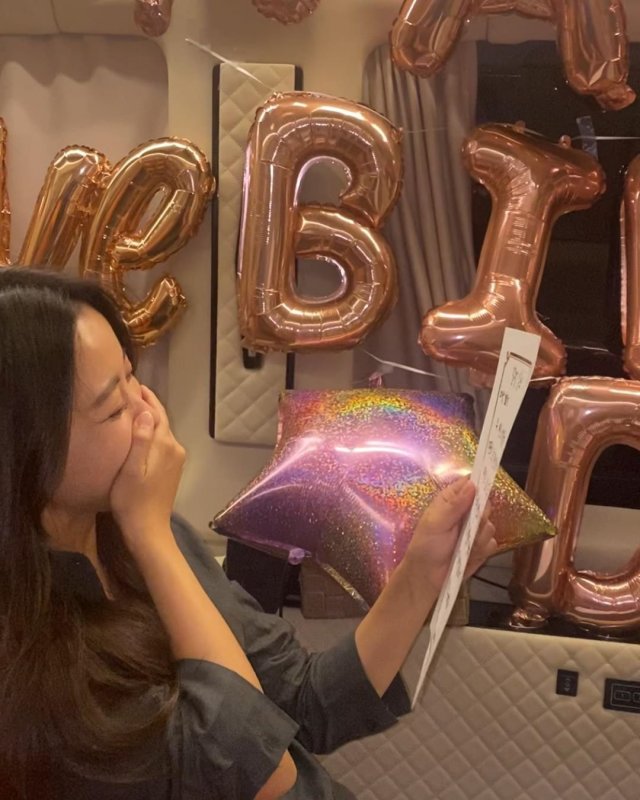 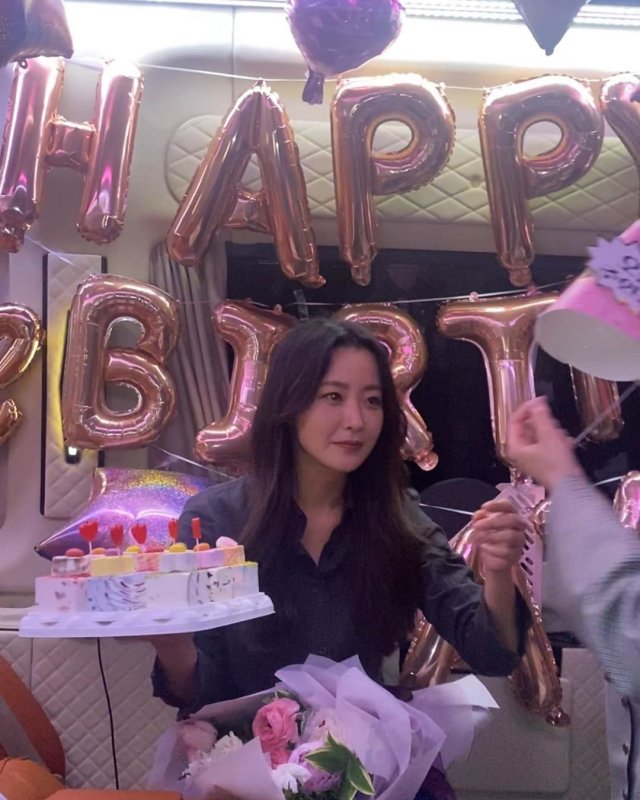