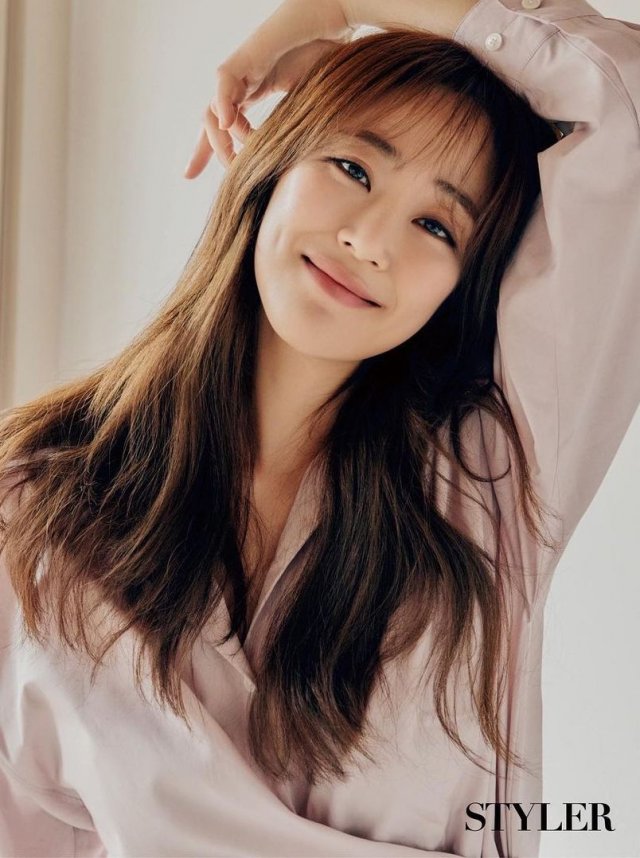 New photos of actress Kim Hyo-jin are slated to appear in the women's magazine STYLER. Alongside some choice photos excerpts of the interview with Kim Hyo-jin have also been released. In them, Kim Hyo-jin talks about returning to dramas after a ten years absence and her thought process behind the long break. 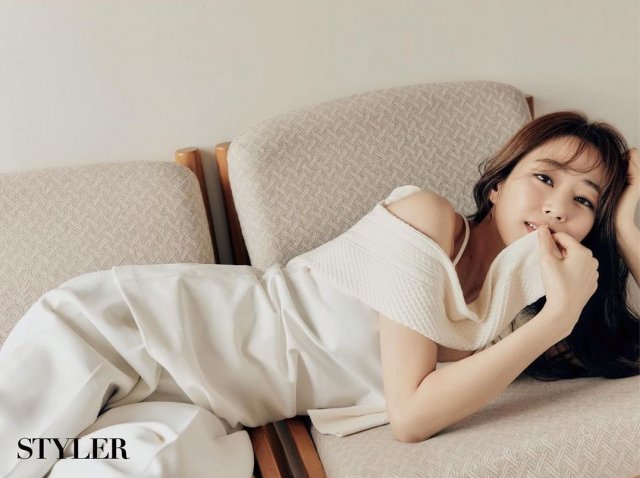 According to Kim Hyo-jin, after "Private Lives" her main thought was that doing that drama was a lot of fun, so why had she gone so long without doing dramas? Consequently she was on the lookout for a new project. Though "No Longer Human" was not mentioned by name, this attitude appears to be the impetus behind her recent confirmation for the upcoming drama. 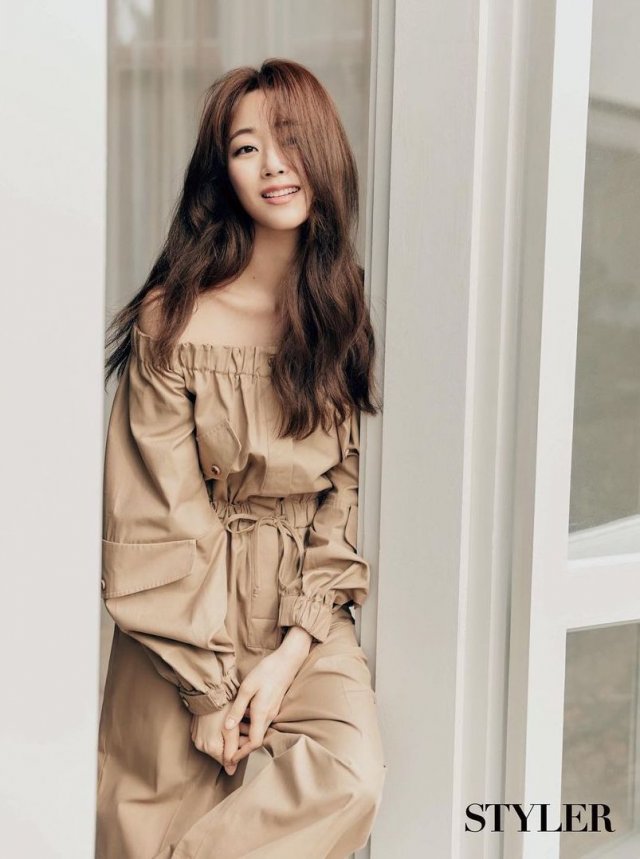 While Kim Hyo-jin has not been active in drama projects over the teens, she did appear in several feature films in the earlier part of the decade. During this time she also married Yoo Ji-tae, with whom she has two children. In addition to preparing for "No Longer Human" Kim Hyo-jin is also appearing in the nature documentary series Nature Special which will begin airing on KBS this coming Thursday. 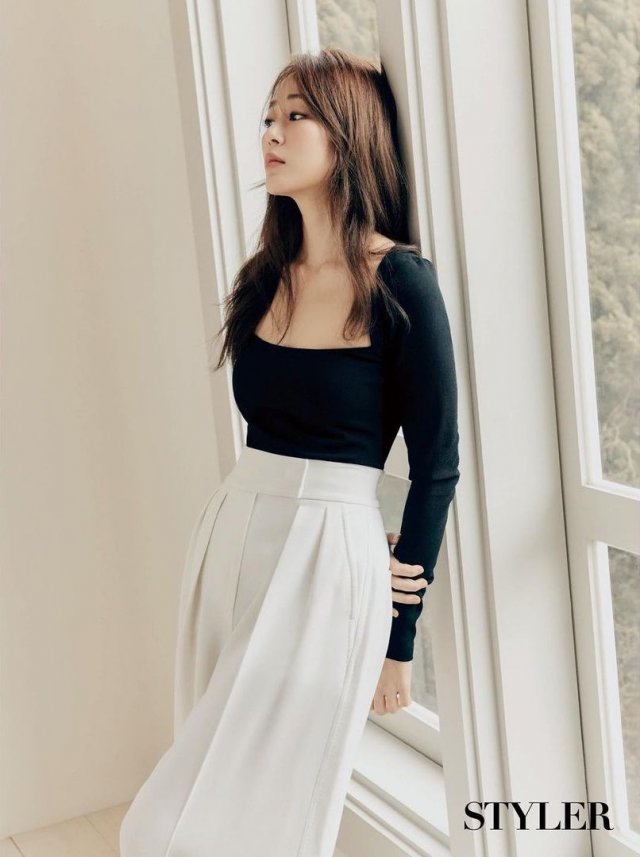 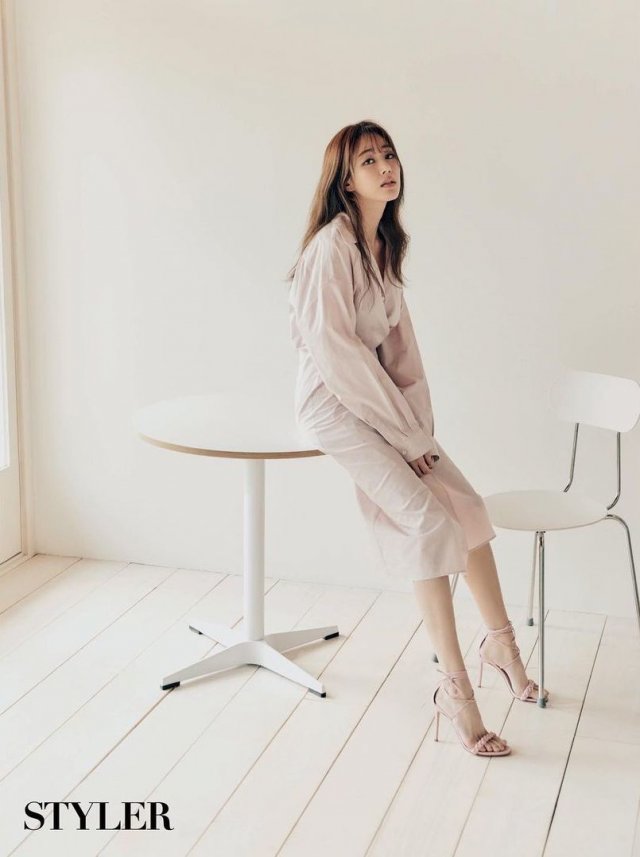