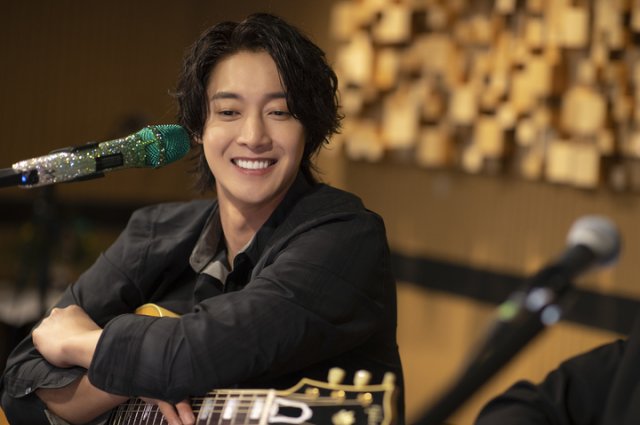 Kim Hyun-joong's agency Henecia recently made an extended statement lambasting a YouTube reporter for claiming that the actor has not been paying child support to the mother of his first son. Henecia called the reporter's lies in the most explicit possible terms, and stated that they could not be silent in the face of such accusations due to the possible damage to Kim Hyun-joong's family at large. They described the video as opening new pain on an already uncleanable old wound.

The agency's concerns were so strong they requested the reporter's channel be shut down, noting that throughout 2014 through 2020 reporters at least expressed sincere concern for the fate of Kim Hyun-joong's first son, and that they also constantly communicated to the mother the importance of not exposing their son to the controversy. Henecia stated that the YouTube reporter has not shown this level of integrity in the slightest.

The statement from Henecia then goes into an extended refutation of the claims of the video. These claims are largely legalistic in nature. In short, the agency disputes that Kim Hyun-joong was intentionally prolonging the legal process to avoid paying child support, as the video claimed, noting that in the few instances where legal matters were slowed down for technical errors, all of these instances were instigated by legal counsel for his ex-girlfriend.

The mother of Kim Hyun-joong's child was facing civil and criminal charges, many of these involving Kim Hyun-joong directly, limiting his ability to negotiate for any family court settlement until these concluded in 2020. In 2021, the courts, not Kim Hyun-joong, decided on child support payments significantly lower than what was requested by the mother of his child. In addition, Kim Hyun-joong was finally able to obtain visitation rights, which had been stymied over this time period for the same reasons.

In summary, Henecia stated, with implied documented proof, that there was nothing irregular about Kim Hyun-joong's legal proceedings, given the unusual circumstances of his situation. It is unclear what event prompted the defaming of Kim Hyun-joong and his son. Some suspect his ex-girlfriend was motivated by anger at the announcement of the birth of his second son earlier this year with his wife, the first major positive news story of Kim Hyun-joong for quite some time.