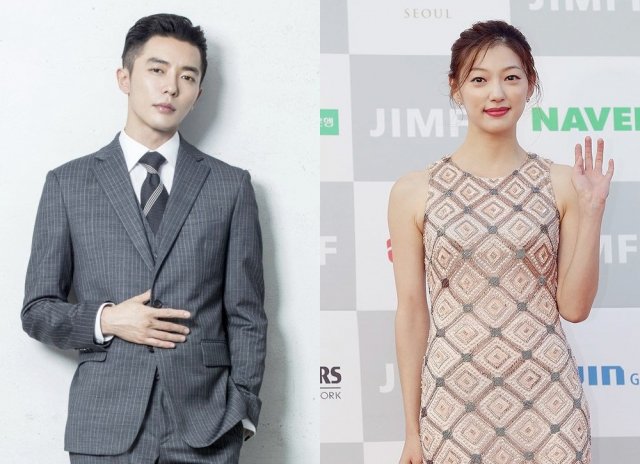 On June 27th various online communities have called attention to social media images which suggest that Kim Jae-wook and Lee El may be in a relationship. The posts consist of photos of their hands with very similar rings, possibly couple rings. 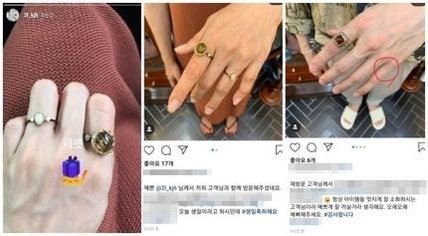 There is no direct evidence. The photos in question come from a vendor showing merely the hands and the vague torsos of a man and woman wearing the rings who had come into the shop that day for a birthday. The photos are then contrasted with photos of Lee El's hand with a similar ring as well as claims that Kim Jae-wook's hand has a mark that matches the one of the man in the picture.

The agencies of both actors have strongly denied the suggestion. Kim Jae-wook's agency stated that the actor does not have any identifying marks on his hand as is claimed in the comments, and Lee El's agency simply stated that the actress has no relation with the vendor's photo. Neither actor has a recent or upcoming birthday.

"[HanCinema's News] Kim Jae-wook and Lee El Rumored to Be in a Relationship"
by HanCinema is licensed under a Creative Commons Attribution-Share Alike 3.0 Unported License.