On March 7th, Management Soop (the word means forest in Korean) released photos of the ongoing "Her Private Life" script readings. In them, Kim Jae-wook and Park Min-young can be seen showing cheerful chemistry.

The purpose of the release was to raise expectations for the drama. Photos of other actors reading their scripts were also released, but the highlight has been Kim Jae-wook and Park Min-young's facial expressions.

"Her Private Life" centers around an idol nerd (played by Park Min-young), and her romance with her favorite idol's normal friend (played by Kim Jae-wook). The drama starts on April 3rd. 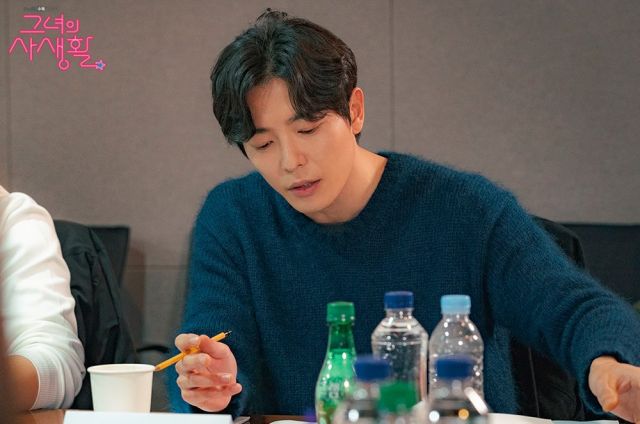 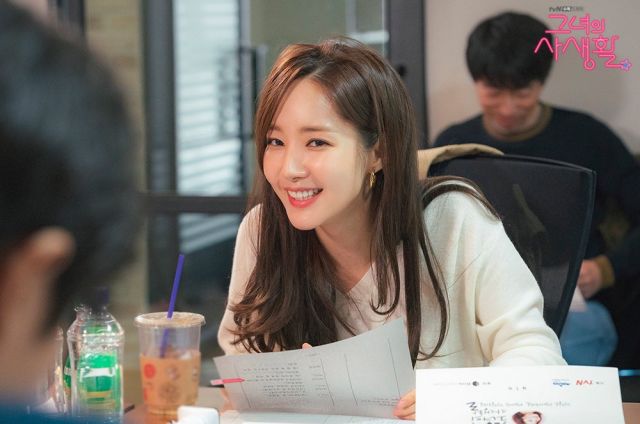