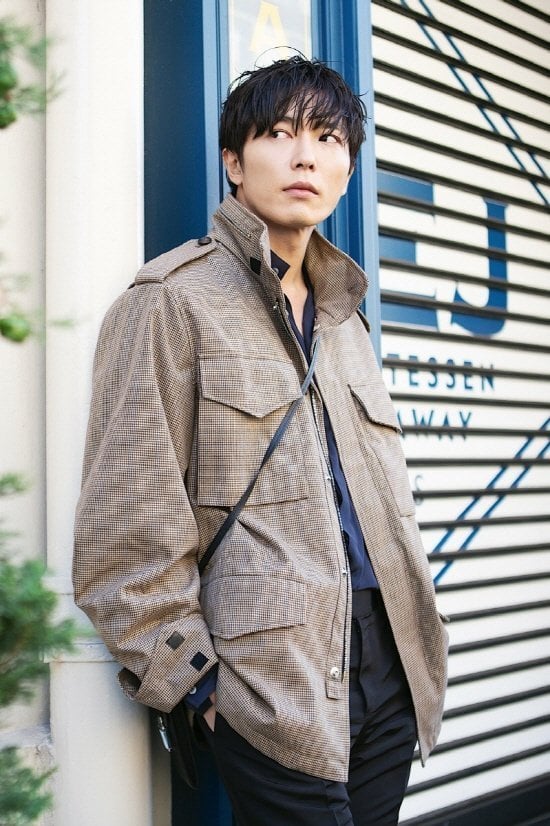 Since the conclusion of "Her Private Life" Kim Jae-wook has been scarce. Pictures were recently released showing that the actor has been doing a photoshoot in Paris for the Spring/Summer 2020 collection of the English menswear brand Alfred Dunhill Limited. 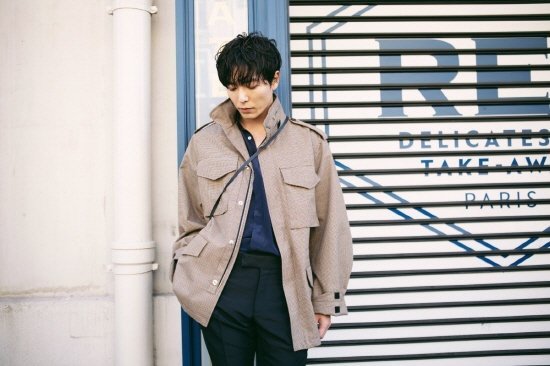 The catalog was released on June 23rd and deals with modernist interpretations of classic styles. Japanese digital artist Kenta Cobayashi helped recreate the shots by studying archive images from the sixties and seventies. The pictures featuring Kim Jae-wook show off his natural charisma via plain dark color clashes. 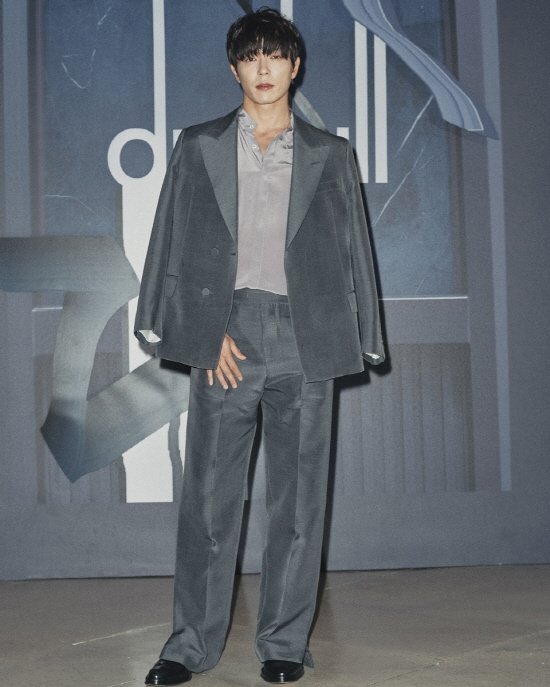 The overall mood expressed is simple and classic. The backdrops also help to emphasize the clothes as simultaneously classic Londoner as well as a free formed style. The style has much similarity with how Kim Jae-wook dressed in "Her Private Life", which may explain why he was hired for the shoot.