[HanCinema's News] Kim Jae-wook Has Been Vacationing in Germany 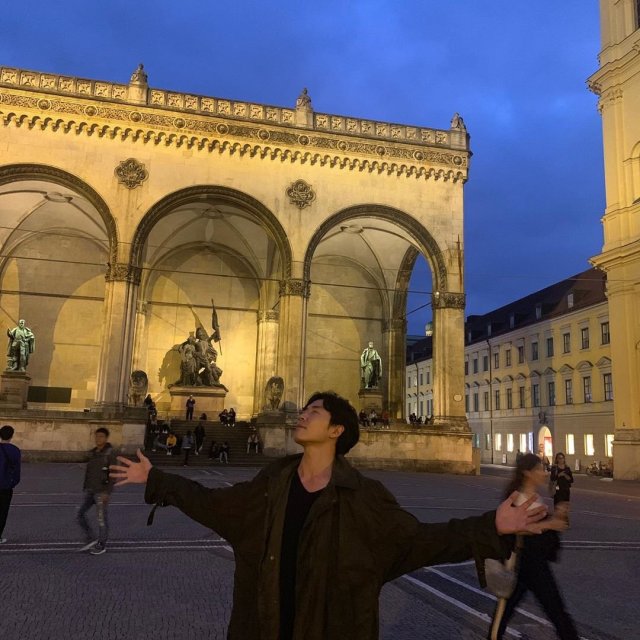 Following a popular run as the male lead on "Her Private Life" earlier this year Kim Jae-wook has been scarce. He did an interview for an upcoming issue of Esquire that also had him doing a photoshoot in France. But following that Kim Jae-wook took a detour to Germany.

Photos that Kim Jae-wook has recently posted to Instagram have demonstrated this. The most recent one is captioned with the text 'Bye munchen', suggesting that he is no longer in the city of Munchen at least. But the photos offer validation of comments from his Esquire interview where he discusses the importance of working at his own pace.

Though "Her Private Life" ended back in May, Kim Jae-wook has still not taken on any new projects, nor has he been discussed as seriously considering any offers. His "Her Private Life" co-star, Park Min-young, by contrast, is currently reported to be considering a leading role in the drama "I'll Visit You When the Weather Is Nice", which is expected to come out sometime next year.