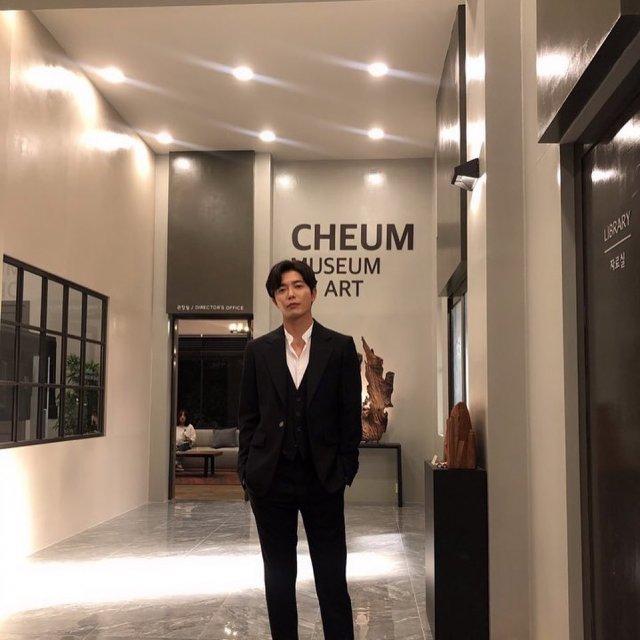 On June 1st Kim Jae-wook posted a picture and message to Instagram. In a caption, he talks about how he was happy to have lived for three months as Ryan Gold in the drama "Her Private Life". Kim Jae-wook mentions how support from his fans gave him strength over the production. He notes that the drama had fans not just in Korea, but in many countries from all over the world.

Kim Jae-wook mentioned all of these fans as those who have loved "Her Private Life". To those fans, he expressed his thanks and encouraged them to stay healthy. "Her Private Life" finished on May 30th. Kim Jae-wook received high praise for his chemsitry in that drama with lead actress Park Min-young.