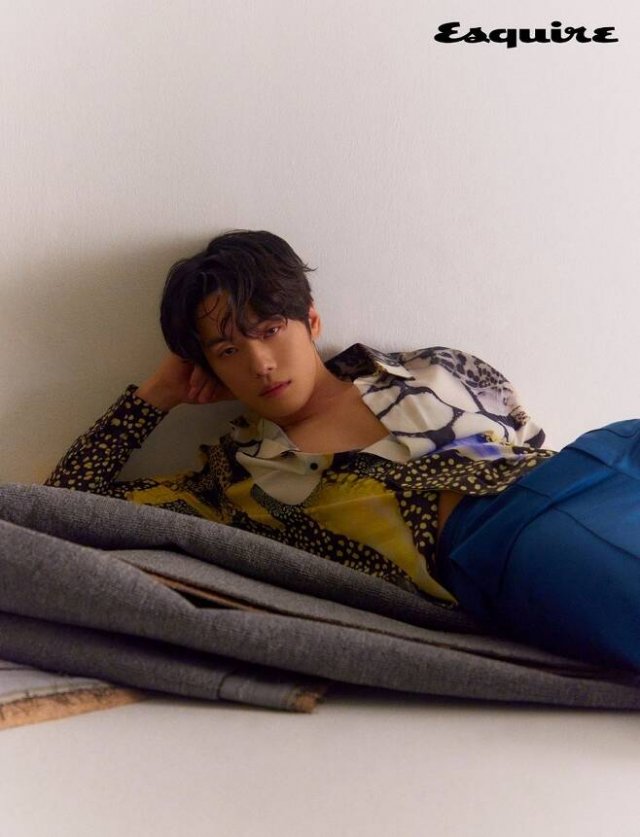 Esquire Korea recently released photos of actor Kim Jung-hyun who was the leading man in the drama "Mr. Queen" which ended on February 14th. "Mr. Queen" is about a modern day male chef who has timeslipped into nineteenth century Joseon, as well as into the body of a female royal consort. Kim Jung-hyun played the role of King Cheoljong. "Mr. Queen" was styled as a fusion comedy. 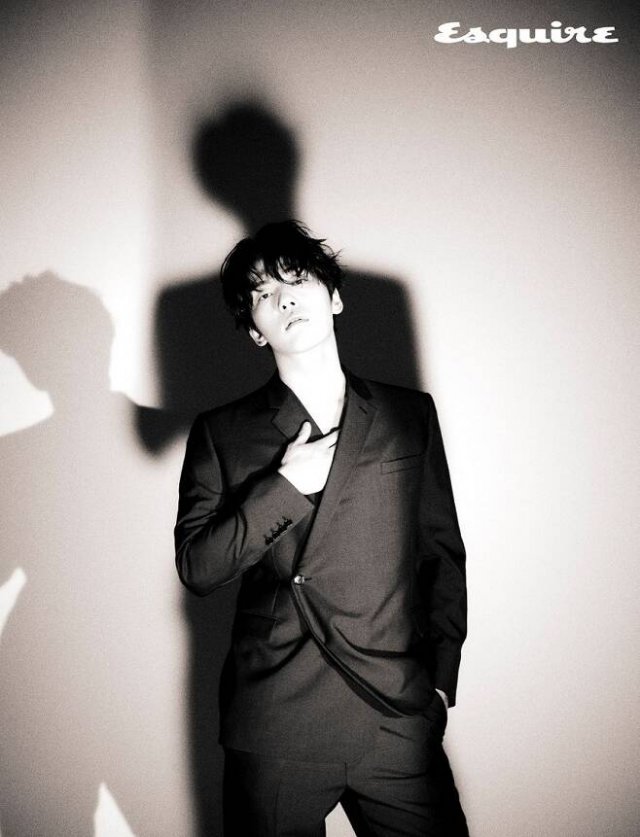 This was not the first comedy drama which Kim Jung-hyun appeared in, with the actor first becoming well known via the situation comedy "Laughter in Waikiki" back in 2018. Kim Jung-hyun claims in the relevant interview that his rule for comedy, whatever the outline, is whether he can make his fellow cast and crew laugh. Kim Jung-hyun claims that he does this through very precise technique. 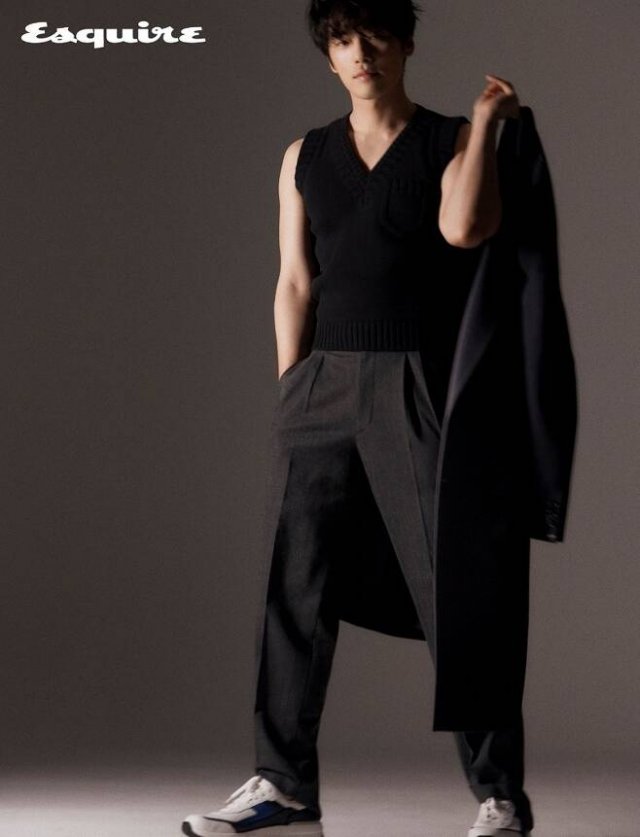 Kim Jung-hyun was also gracious in the interview, stating that his main goal for any project is to make something that people are willing to spend their own personal time to watch and maybe even get back to. Kim Jung-hyun claimed to be working very hard to communicate an effective message to his viewers. Kim Jung-hyun also described this process as hard work.

Kim Jung-hyun also voiced the opinion that the next year or two would be crucial for his career, and seemed determined not to rest on his laurels. To date, Kim Jung-hyun still does not have a new confirmed project. However, with the outpouring of interest he has received in the wake of "Mr. Queen" his new fans continue to eagerly wait any such news on the topic.