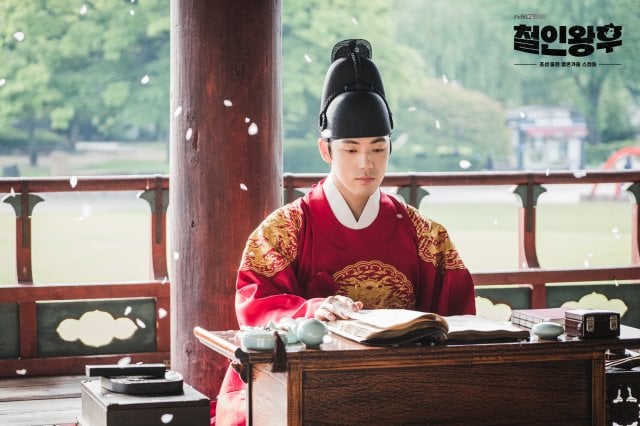 "Mr. Queen" has proven a solid success in television ratings for tvN, which has struggled for a traditional success since "Crash Landing on You" last year. Appropriately enough, the leading man for "Mr. Queen" was the second lead in that drama. Kim Jung-hyun plays a young King Cheoljong in the drama, with Shin Hye-sun as the leading lady. That description is somewhat misleading, however, as Shin Hye-sun is actually playing a modern day male chef who's been timeslipped into the Joseon era.

"Mr. Queen" opened with ratings of 8% in its first episode on December 12th and had ratings of 12% in its ninth episode which aired on January 9th. With the drama not even half over, this is a notable improvement over many big dramas from 2020. "Start Up" only got as high as 5.4%, with "It's Okay to Not Be Okay" at 7.3% and "Secret Forest 2" at 9.4%. This is particularly surprising given the strange premise of "Mr. Queen" although in some ways that may well be a selling point. 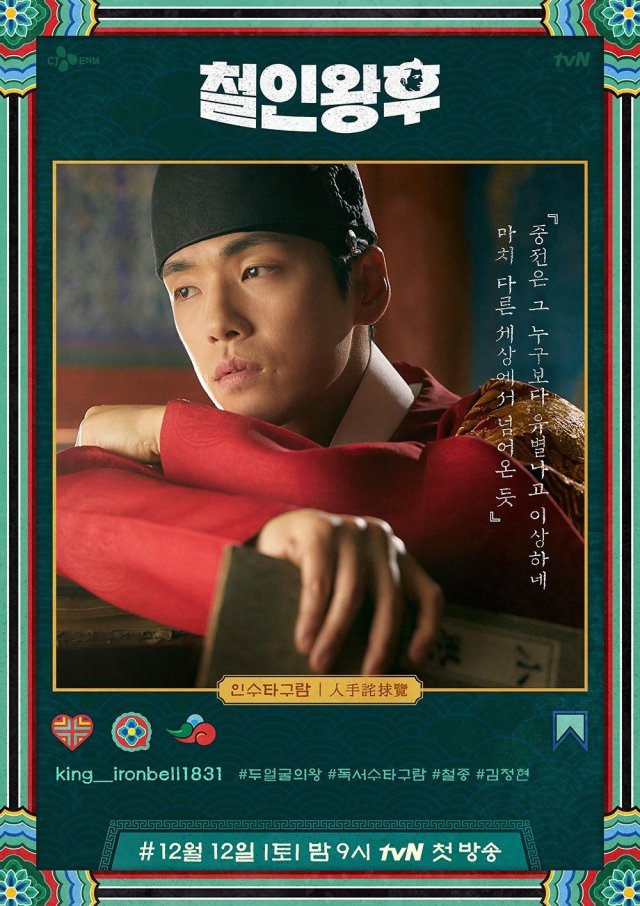 Kim Jung-hyun is well-suited to offbeat scripted roles. A graduate of the Korea National University of Arts, he made his debut in the 2016 independent film "Overman" as an introspective high school student. Since then Kim Jung-hyun struggled for a strong role, with decent lead performances in "School 2017" and "Time - Drama" being hampered by those dramas having otherwise poor reception. Kim Jung-hyun had somewhat better luck in the more situation comedy oriented "Laughter in Waikiki" in 2018.

The synthesis of many unusual talents, however, has proven highly appropriate for "Mr. Queen" as Kim Jung-hyun often has to transition from convincing royal gravitas to strong comedic timing at very little notice. While "Crash Landing on You" was Kim Jung-hyun's first big break dramatically improving his name recognition, "Mr. Queen" has proven to be a better demonstration for his particular talents. "Mr. Queen" airs on Saturday and Sunday nights on tvN.