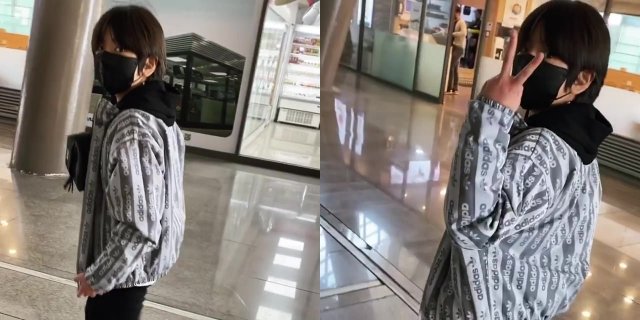 Following his widely praised appearance in the popular drama "When the Camellia Blooms" Kim Kang-hoon has gained a great deal of visibility and interest. The ten year old actor recently posted a video of himself on Instagram showing how much he had grown since his last major media appearance.

In addition to being taller, Kim Kang-hoon also showed signs of maturity, donning a black mask and urging followers to cheer up and stay safe in the wake of COVID-19.

But the biggest news about the young actor lately was his surprise appearance in "Kingdom - Season 2". Major actress Jun Ji-hyun attracted the most attention at the time for her screentime at the end of the drama. However, Kim Kang-hoon and Ahn Jae-hong also appeared, and like Jun Ji-hyun, their role as significant characters for the upcoming "Kingdom - Season 3" is strongly implied.