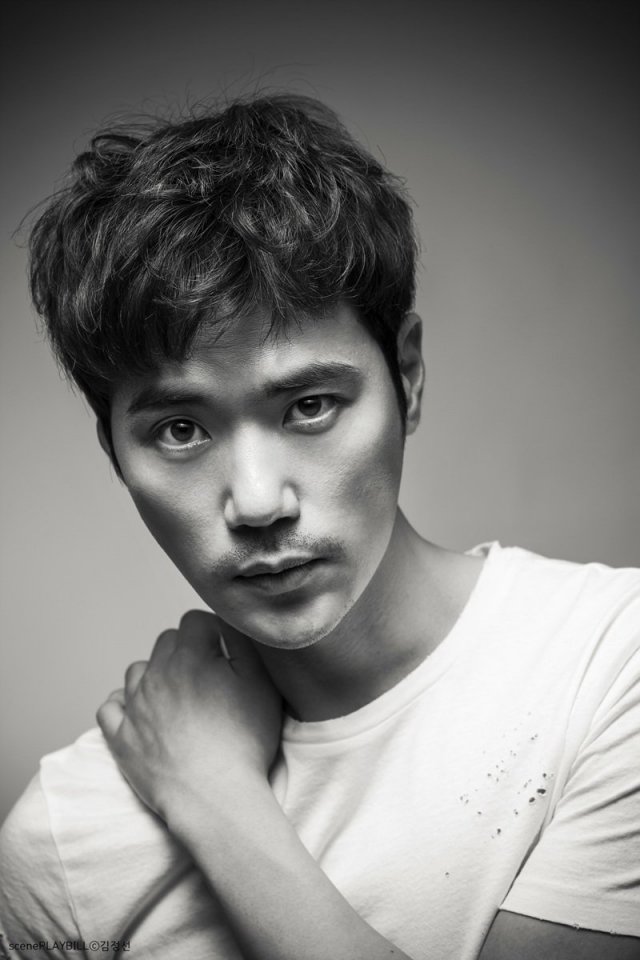 On January 6th King Entertainment announced that Kim Kang-woo, who is represented by the agency, has been offered the leading role in the upcoming jTBC drama "Sabotage City" which is expected later this year. This would be the first drama for Kim Kang-woo since "Woman of 9.9 Billion" in 2019. In upcoming film releases Kim Kang-woo was among the ensemble for "New Years Blues" which has indefinitely been postponed as well as "Recalled" where he's co-starring with Seo Ye-ji.

"Sabotage City" has been desscribed as a mystery psychological thriller. Most details about the drama are unknown, and "Sabotage City" itself is only a working title that is expected to be changed at some point in the future. Soo Ae was offered the other leading role for the drama back in December and like Kim Kang-woo, has not yet publically committed to the project. "Sabotage City" will be directed by Jeon Chang-geun who last directed "Mystic Pop-Up Bar" in 2020.