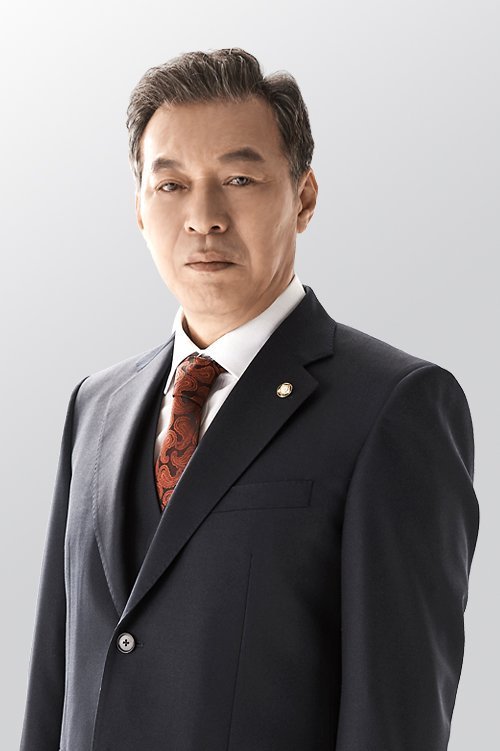 Actor Kim Kap-soo was hospitalized on June 18th for a collapsed lung. The medical incident happened during the shooting of "Chief of Staff". The surgery went by easily without complications, and Kim Kap-soo was able to quickly return to work.

Kim Kap-soo's agency emphasized that the decision was not made under pressured circumstances. Kim Kap-soo was not showing serious symptoms of being sick and the possibility of delaying the surgery until shooting was finished had also been considered. Ultimately the relevant parties decided that doing the surgery sooner rather than later was the best possible option.

The most likely reason for this is that Kim Kap-soo's symptoms, while not severe, were still inconvenient to the intensive nature of his acting work. He reportedly had a stuffy feeling in his chest and shortness of breath. Kim Kap-soo is sixty two years old and plays an elder statesman central to the political action in "Chief of Staff".

"[HanCinema's News] Kim Kap-soo Briefly Hospitalized During the Shooting of "Chief of Staff""
by HanCinema is licensed under a Creative Commons Attribution-Share Alike 3.0 Unported License.