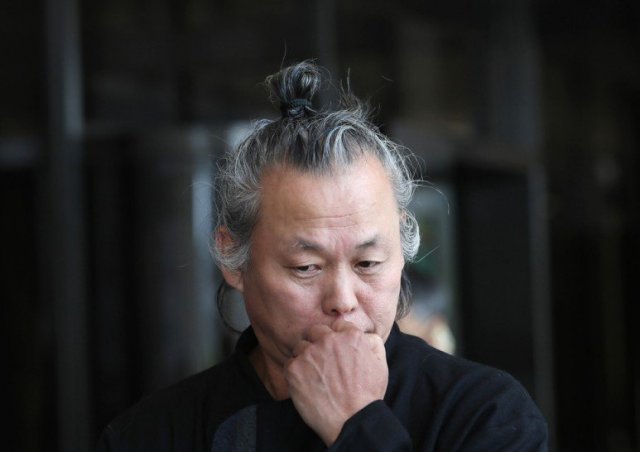 On December 12th famed director Kim Ki-duk was revealed to have die of complications relating to COVID-19 in Latvia. According to sources close to the matter, Kim Ki-duk's family were unable to deal with the matter personally due to COVID-19 concerns. The relevant arrangements were thus handled by the South Korean Embassy in Latvia, and Kim Ki-duk's remains were cremated according to his wishes. The remains are in transit to South Korea to be received by his family.

According to the South Korean Embassy in Latvia Kim Ki-duk was admitted to a hospital on the morning of December 11th, and died later that day. Kim Ki-duk was one of the most prominent directors of the Korean Wave of film in the late nineties. While "Crocodile" was his debut film, ultimately "The Isle" is what launched Kim Ki-duk to international stardom. His gruesome, socially conscious films were notorious both for their brutality but also their emphasis on cinematography, rather than dialog, to communicate to viewers.

Kim Ki-duk was never quite so popular domestically, though his reputation was well known. "Pieta" winning the Golden Lion at the Venice International Film Festival in 2012 was considered a national achievement. Once a prolific director, Kim Ki-duk's last film was "Human, Space, Time and Human" back in 2017. His career appears to have dropped off due to #MeToo adjacent allegations in 2018, although his sudden death suggests the sixty year old director may have been suffering from poor health in recent years.