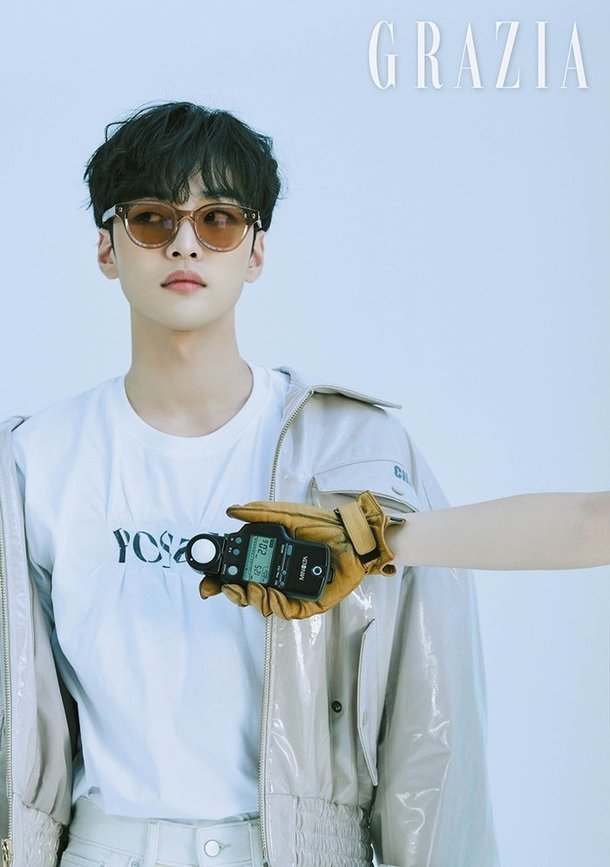 Actor Kim Min-jae-I appeared in the recently released February issue of Grazia Korea. The singer-turned-actor is primarily in the public eye as of late due to his role in "Dr. Romantic 2", where he plays the role of a young nurse.

The role is a significant downgrade from Kim Min-jae-I's last project, "Flower Crew: Joseon Marriage Agency", where he played the lead character. However, both dramas are ensemble pieces. Kim Min-jae-I explained in the interview that he's primarily interested in developing as an actor.

Additionally, Kim Min-jae-I expressed fondness over the prospect of once again being able to work with Han Suk-kyu, as well as the rest of the cast of "Dr. Romantic". Kim Min-jae-I is reprising his role from the original drama. Indeed, his memorable time as a supporting cast member in "Dr. Romantic" was a major factor in Kim Min-jae-I improving his profile, allowing him to be given larger roles in newer dramas.

The February issue of Grazia Korea was released on January 20th. "Dr. Romantic 2" is currently airing on SBS on Monday and Tuesday nights. It's leading in its timeslot with ratings close to twenty percent. 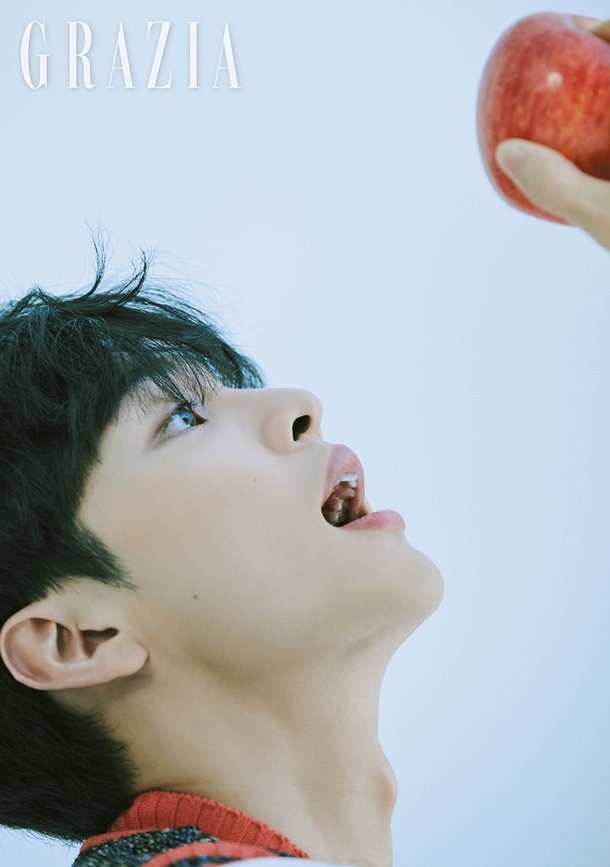