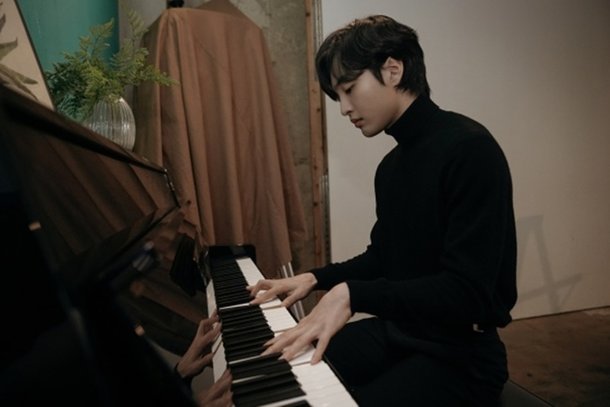 The musically themed drama "Do You Like Brahms" ended on October 20th with ratings of 6%. While not a trendsetter "Do You Like Brahms" has done much to improve the reputation of lead actor Lee Min-jae-I. The drama was big step up for his profile following much lower profile roles in "Flower Crew: Joseon Marriage Agency" and "Dr. Romantic 2" and the actor recently gave an interview describing his feelings about the production.

Above all else Kim Min-jae-I expressed relief that no one was hurt during the production due to the ongoing COVID-19 pandemic. Regarding his actual performance in the drama, Kim Min-jae-I had uncertainties about his performance that will likely seem surprising to his fans. Kim Min-jae-I was frequently unsure whether he could properly express the feelings of a world class pianist, particularly in his first leading role. 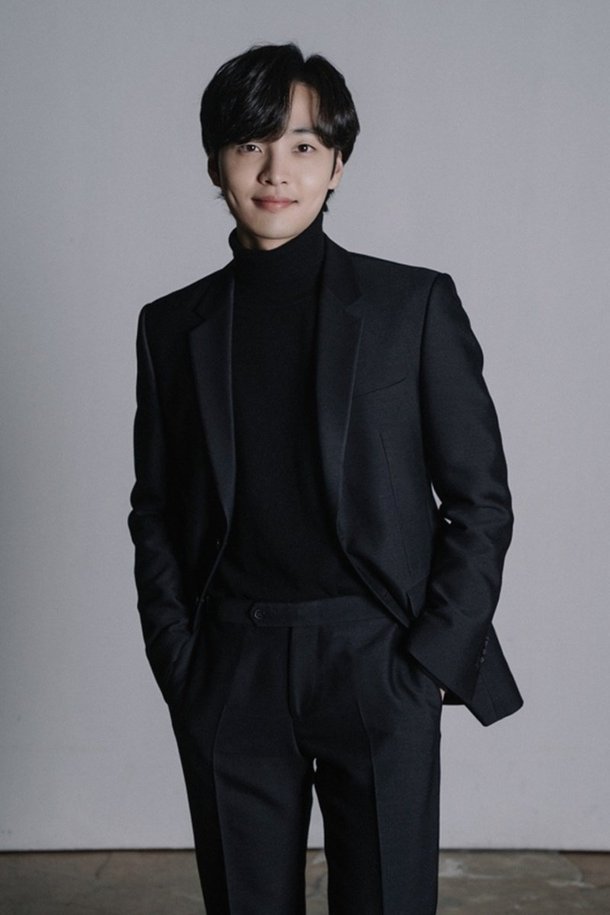 In Kim Min-jae-I's acting process, he tried to avoid making his character seem too unusual. Kim Min-jae-I watched many piano performances, both virtually and in person, to prepare for the role. He observed that the individual technique of pianists, which could very in mannerism quite a bit from song to song, led him to believe there were many proper ways to deliver a powerful musical performance.

Kim Min-jae-I also confessed some similarities to his character from the outset. Kim Min-jae-I is a musically trained actor. He often is not talkative, and also considers himself to be considerate to the needs of others. There were few lines that Kim Min-jae-I's character would say that Kim Min-jae-I himself would not say. The main exception were lines with implicit meanings, which Kim Min-jae-I described as his favorite due to the wide variety of subtleties he could use to deliver those meanings. 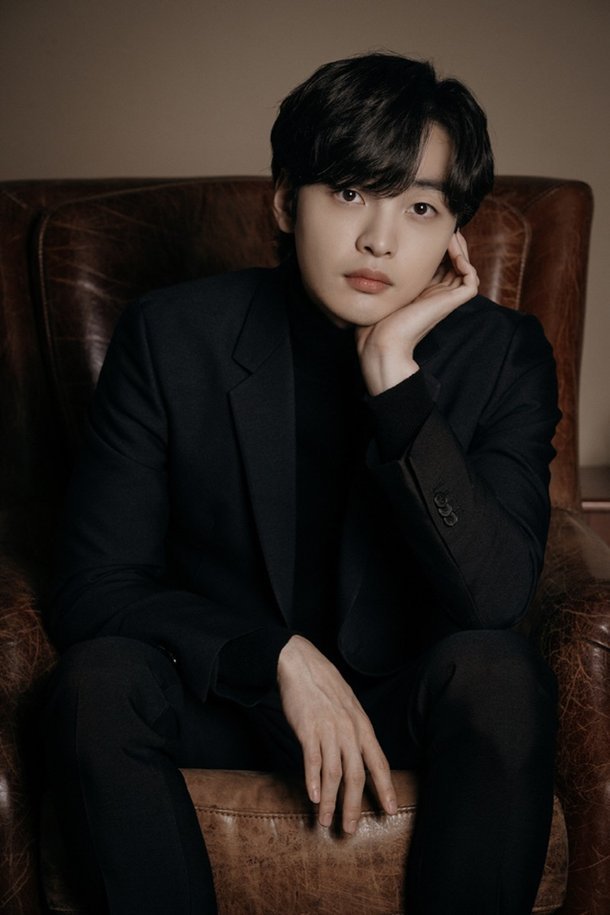 "[HanCinema's News] Kim Min-jae-I Talks About "Do You Like Brahms""
by HanCinema is licensed under a Creative Commons Attribution-Share Alike 3.0 Unported License.