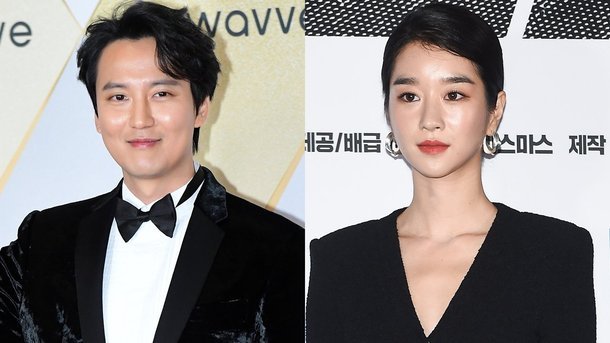 Following reports that Kim Nam-gil had been offered leading roles in the upcoming OCN program "Island - Drama" persons close to the production confirmed that this was indeed the case. While neither Kim Nam-gil nor Seo Ye-ji has accepted an offer, persons close to them have also confirmed that offers are received and currently being considered. This would be the first meeting for the two, who have had markedly different careers.

Kim Nam-gil has long been a fixture in South Korean dramas and movies, breaking out in "Queen Seondeok" despite his character not appearing until nearly the drama's halfway point. Seo Ye-ji, who is nine years his junior, made her approach into the South Korean entertainment industry with more artistically minded projects, most notably the independent film "Another Way". "Island - Drama" is based on the comic book of the same title, and deals with a mysterious island shrouded in darkness.

Many have wondered about Kim Nam-gil's next drama project as his previous one, "The Fiery Priest" from 2019, was a big hit. Lately he has been filming the blockbuster "Emergency Declaration". Seo Ye-ji last appeared in "It's Okay to Not Be Okay" earlier this summer.